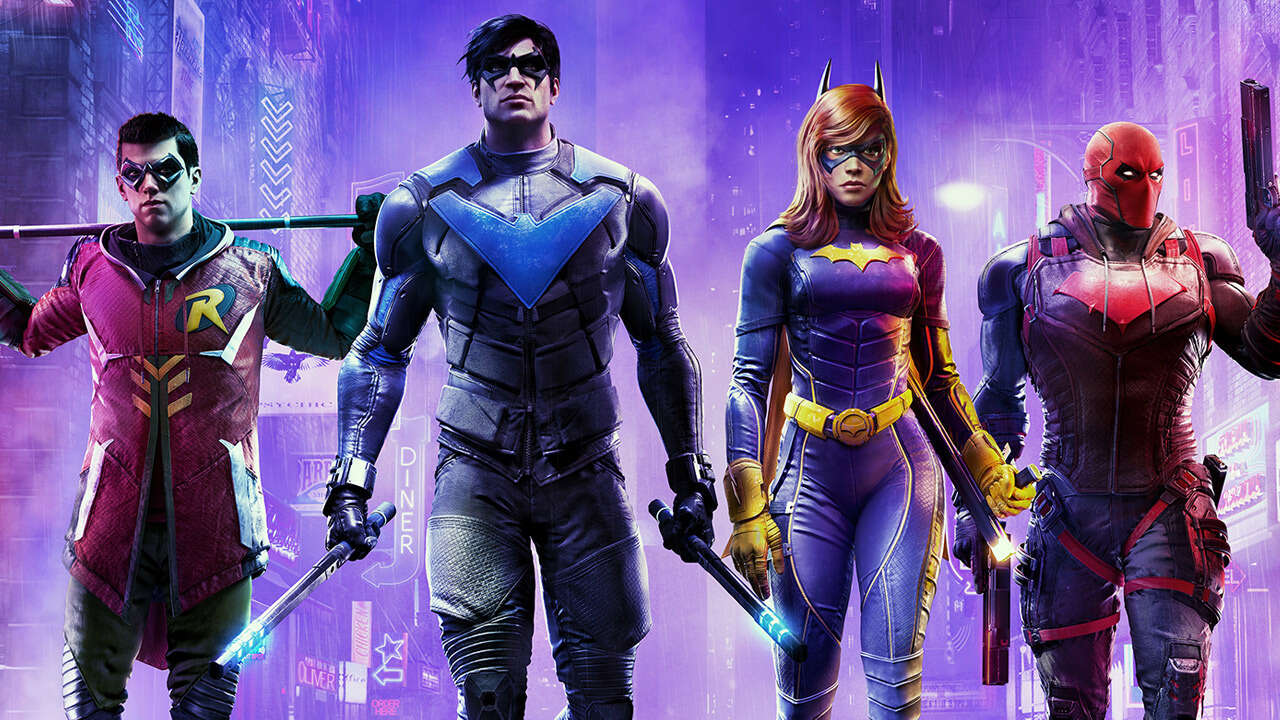 WB Montreal’s upcoming action-adventure game Gotham Knights promises to show off the supporting cast of the Batman universe, and it’s doing that by killing off Batman altogether. A new image posted by the developer shows a newspaper explaining a bit more about how the Dark Knight met his demise in the game’s world.

The studio posted an image on Twitter of the front page of the Gotham Gazette newspaper, and the top headline states that Bruce Wayne has died. Although the newspaper is mostly burned away, the image still fills in a bit more detail: Wayne has seemingly been victim of the collapse of his manor, reportedly called a “freak accident”.

Of course, chances are good that all is not as it seems with Batman’s untimely death. Some of the text that’s readable hints that witnesses heard explosions coming from Wayne Manor prior to its destruction, even while investigators are promoting soil erosion or flooding explanations. In any case, Wayne is out of the picture in Gotham–meaning that his band of mentees has to step up.

Gotham Knights follows the efforts of Robin, Nightwing, Red Hood, and Batgirl to mitigate the surge of crime that occurred following Batman’s death. It’s currently scheduled for release in 2022 for PS4, PS5, Xbox One, Xbox Series X|S, and PC. For more info on the game, you can check out our Gotham Knights interview with creative director Patrick Redding and producer Fleur Marty.