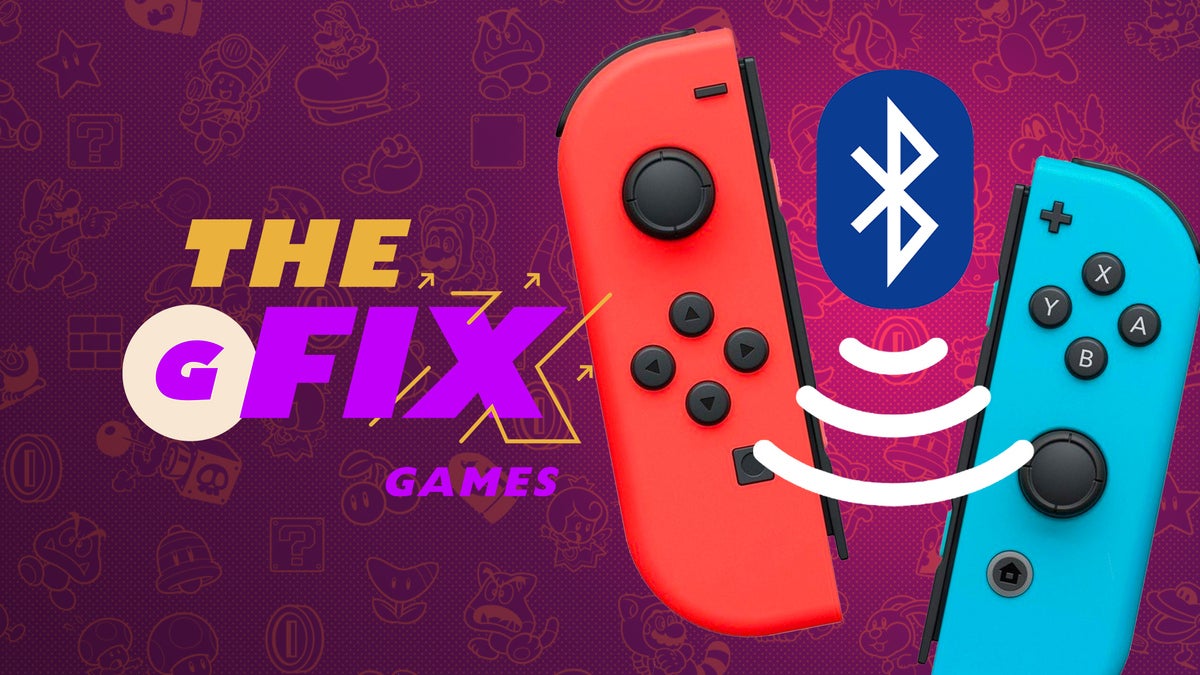 On today’s IGN The Fix: Games,

The Nintendo Switch can now be paired with a Bluetooth audio device following the latest firmware update. Starting today, Switch owners who update their Switch to the latest software can pair a wireless Bluetooth device to the Switch. Something the Switch was apparently able to do this entire time given the right software patch.

Valve says that its upcoming handheld PC, the Steam Deck, is nearing the end of development – and the company has begun shipping out a limited number of dev kits for testing. In a post on the Steam Store, Valve has confirmed that its upcoming Steam Deck is “in the final stages of development” and that the studio has started rolling out a dev kit program that will see a number of partner companies receive test build versions of the hardware.

It appears a remake for Destroy All Humans! 2 is real and in development. In a now-deleted tweet, PlayStation officially announced the Destroy All Humans! 2 – Reprobed noting the game will come to PS5. A trailer was also shared in the tweet as well but mentioned no release date. The end of the trailer also notes that THQ and Black Forest Games are tied to the remake; the latter also developed the remake for the original Destroy All Humans! The tweet has since been deleted ahead of a planned THQ Nordic 10th-anniversary livestream set for later this week.

Stella has all that in your Daily Fix!

How to watch the Inspiration4 launch, SpaceX’s first fully private mission to space

The Mario Movie’s Cast Is Bonkers and More...

Spider-Man and Wolverine are part of Insomniac’s Marvel...