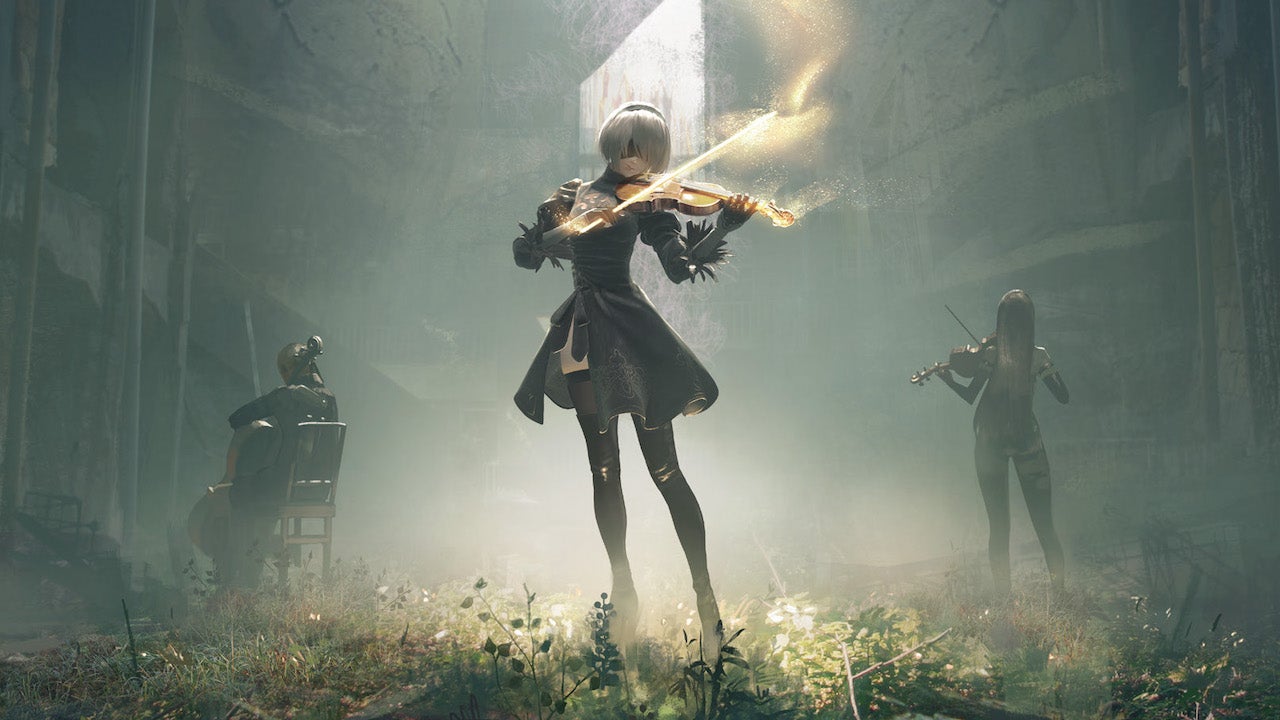 The Olympics opening ceremony featured a medley of music from iconic Japanese video games, including tracks from Nier, Final Fantasy, and Kingdom Hearts.

The 2020 Tokyo Olympics kicked off on Friday with the parade of nations marching out to an array of songs from popular video games developed by Square Enix, Capcom, and Sega. The first song played was Roto’s Theme from the Dragon Quest series, followed by tracks from Monster Hunter and Sonic the Hedgehog before finally concluding with Soul Calibur.

Have you played Nier?

Gamers across the globe watched in delight as they listened to the carefully curated arrangement celebrating Japan’s rich video game history. Many took to social media to comment on the sporting event’s memorable opening fanfare, with many giving “kudos” to the orchestra providing the soundtrack for the show.

The Olympic opening ceremony using video game music as the athletes walk in is officially the Best Thing Ever.

Kudos to the organiser who decided the orchestra should play Olympus Coliseum from the KH series during the opening ceremony of the Tokyo Olympics. Welcoming the countries to the Olympics with video game music in general, big thumbs up from me!

They are playing video game music from iconic franchises like Monster Hunter, Dragon Quest and Final Fantasy during the opening ceremony of the Tokyo 2020 Olympics!!!! This is incredible 😭😭😭❤❤❤ @Olympics

Final Fantasy, Dragon Quest, Monster Hunter, Kingdom Hearts, Sonic the Hedgehog, NieR, and a ton of other video game music playing during the olympics opening ceremony where everyone in the world can finally hear them feels so nice 🥺❤️✨

When it comes to making a lasting impression, video games have few better tools than music. While the gameplay, graphics, and story mechanics are often in the spotlight, a game’s soundtrack can enrich the experience like nothing else and turn the game into a lasting memory for the player.

While plenty of games have high-profile soundtracks, famous guest composers and even concert tours, the actual exercise of creating that music is something we rarely see explained. Fortunately, we can offer a little bit of insight into that process, as the team behind the Borderlands 2 soundtrack previously told us all about how video game soundtracks are made.

Aussie Deals: Stock Up for Saturday With a...

An Attempt to Make Sense of the GeForce...