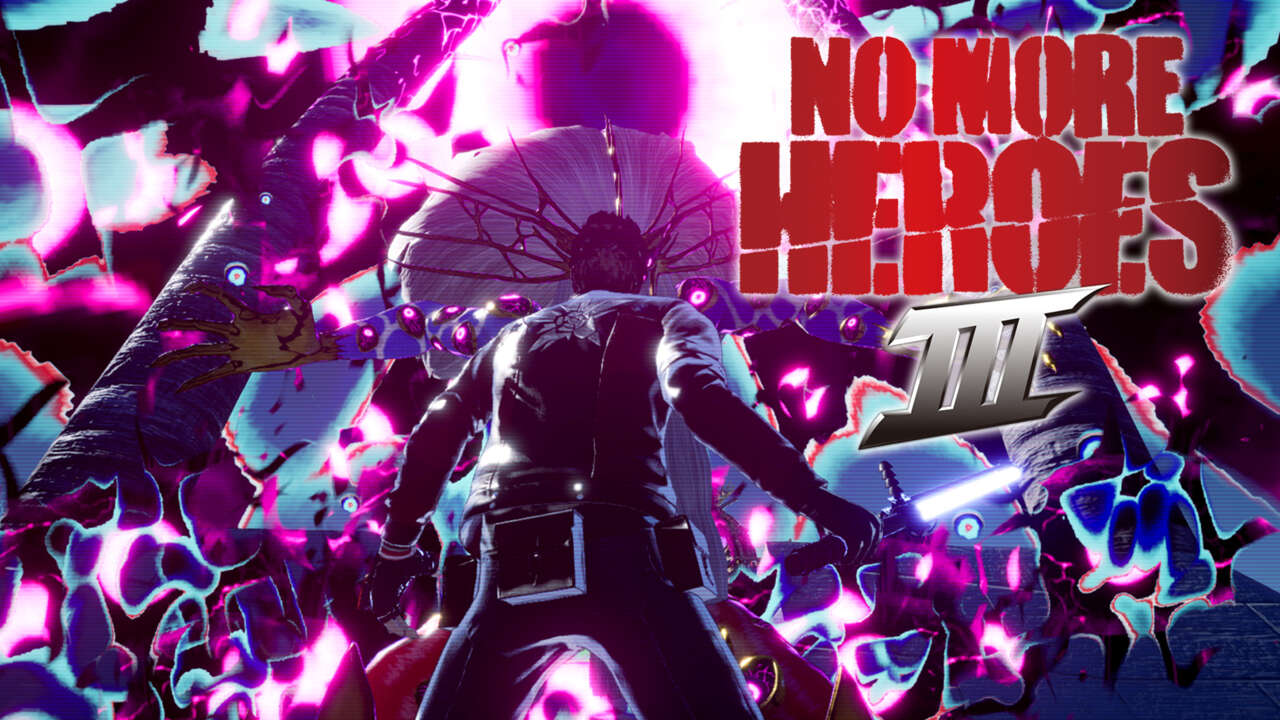 
SPOILER WARNING: Be careful! No More Heroes 3 is a game filled with surprises, and sometimes boss fights don’t always go as expected. In other words, we recommend not reading the boss strategy until you’ve actually started fighting the boss to avoid spoiling some of the game’s best moments!

Oh, Henry! Travis’s sibling is back to cause problems yet again. Whatever will we do with the black-sheep brother? Well, since this is No More Heroes, there’s only one real solution–killing the hell out of him. For more guides, be sure to check out our No More Heroes 3 beginner’s tips.

How to Defeat Henry

Henry’s got a lot of bloodlust and a lot of range, even on his melee attacks. While having a long sword range sounds rough, it also means that the area where you can Perfect Dodge is significantly larger. Keep that in mind as you work to find a good opening.

Besides melee slashing combos, Henry has two ranged attacks: floating into the air and raining down five tracking dark energy orbs, and leaping high into the air to smash down on Travis with a spinning razor slash. You’ll need to dodge the latter attack at the last second to successfully evade, though guarding also works. He’s very vulnerable once he lands, so try and get some hits in.

After you get Henry down to 2/3rds life, his attacks will change, and his mobility will increase tremendously. He’ll be able to warp around the battlefield, attempting to catch Travis off-guard with a flurry of piercing strikes. Henry also gains a ranged attack: a series of three shockwaves he’ll send sliding across the ground at Travis. You can jump over these, but they come very fast, so you might not be able to leap all three. Instead, try to dodge or guard through them.

When Henry’s down to the last third of his lifebar, things start getting really nutty. He adds two new attacks, and they are both extremely potent. The first attack has Henry summoning rows of glowing green tendrils from the ground, which will then begin moving in a circular pattern. You’ll want to move to a space between these rows in order to avoid taking damage, then wait until they spread outwards to move in on Henry. For his other new technique, Henry’s twin blades will grow to massive length, and he will then sweep them together in a fan motion to cover a massive area. You can try to evade this by moving as far out of Henry’s range as possible, or–if that’s not an option–attempting to jump over them or blocking.

Your Death Kick has proven to be extremely useful so far, and once again it will be your go-to attack to interrupt Henry’s deadlier skills in this fight. The reliable combination of Death Kick knockdown into Death Slow and Death Rain on a downed opponent will let you stack up a good chunk of damage and perhaps potentially get Henry into a stun state. Blocking is generally a better option here than in many of the previous battles, so put your guard up if you’re feeling pressured, and don’t forget you can use Death Force to knock Henry away for a bit of breathing room. Good luck putting this sibling rivalry to rest!