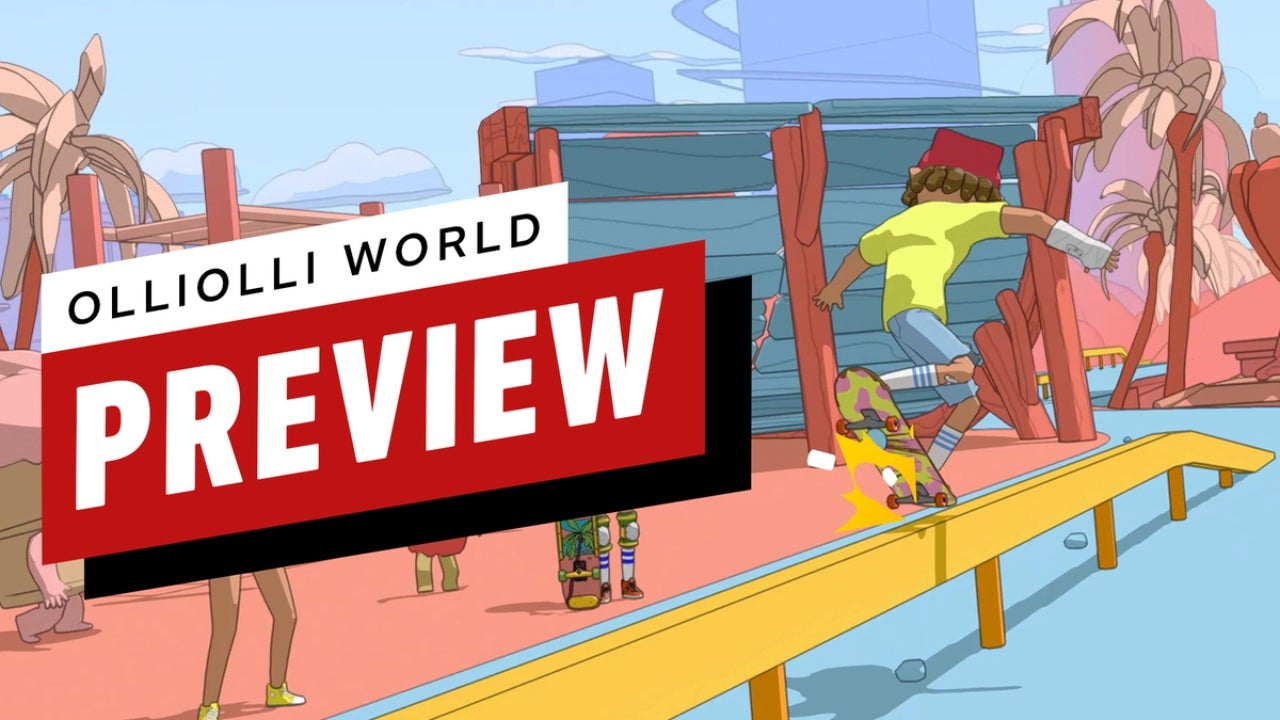 
IGN’s Jonathon Dornbush offers his first hands-on impressions of OlliOlli World, the return to the acclaimed skateboarding franchise from Roll7. Jonathon discusses what’s new about World, what it’s retained from OlliOlli 1 and 2, and how it hopes to offer a challenge for longtime fans but also an intriguing new adventure for newcomers.

Jonathon discusses some of the tweaks to gameplay, including the major new addition of alternate paths found throughout levels. We also discuss the level variety, the challenges and tasks you’ll find in various levels, and new additions like grabs and more. We also dive into some of World’s…well, world, discussing the new, charming art style, the cast of characters players will meet, and more about what makes OlliOlli World so charming.