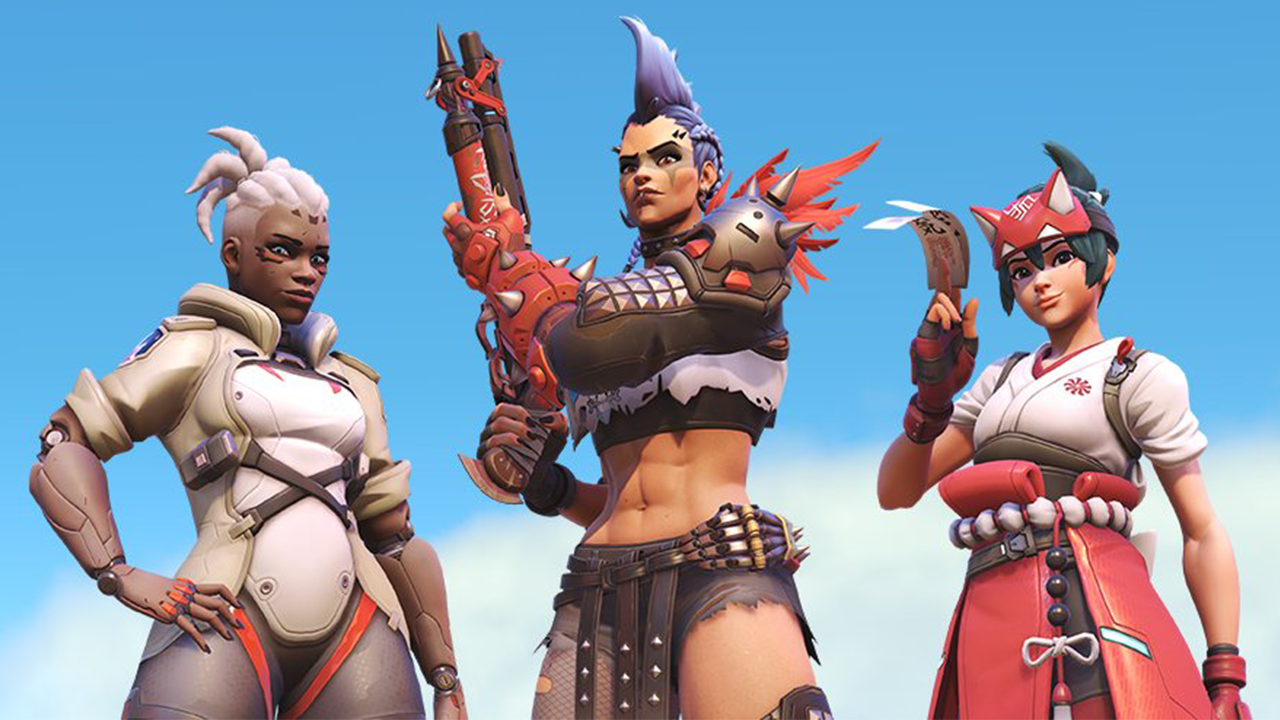 Overwatch 2 has reached over 25 million players in its first 10 days and it has already achieved a “daily player base spread near-even across EMEA, Asia, and the Americas that’s nearly triple the previous daily player peak from the original Overwatch.”

Blizzard announced the news in a press release and it arrives following a rough launch for the free-to-play game. Despite the issues, players have continued to show up in droves.

“The launch of Overwatch 2 has been such an important moment for Blizzard. We’re thrilled to bring new players from around the world into Overwatch’s vibrant universe while welcoming back the existing Blizzard community,” said Mike Ybarra, president of Blizzard Entertainment. “This is only the beginning—there are so many possibilities to explore in the world of Overwatch, and we cannot wait for players to experience everything the team is building for the live game.”

As for that rough launch, Blizzard also detailed a bit about how they will be making it up to players for the issues that have arisen. In addition to gifting all players who log in from October 25 through the end of Season One the “all-new Cursed Captain Reaper Legendary skin and a Health Pack Weapon Charm,” Blizzard also confirmed the dates for the upcoming double match XP weekends. They are as follows;

Blizzard also revealed that Kiriko, the newest support hero, has been a popular choice among players and her Kitsune Rush ultimate ability has been used over two million times in the first week alone.

Overwatch 2 was plagued by, among other things, DDoS attacks and issues that arose from Blizzard requiring players to connect a phone number to their account before playing. It has since apologized and offered up the previously mentioned gifts to make up for it.

Blizzard has also shared that it has been “happy to see that no hero’s overall power level is far out of line with our goals” and that Overwatch 2 won’t be rebalanced until Season 2 begins in December.

For more check out our Overwatch 2 review and our wiki guide so you can become the best hero you can.