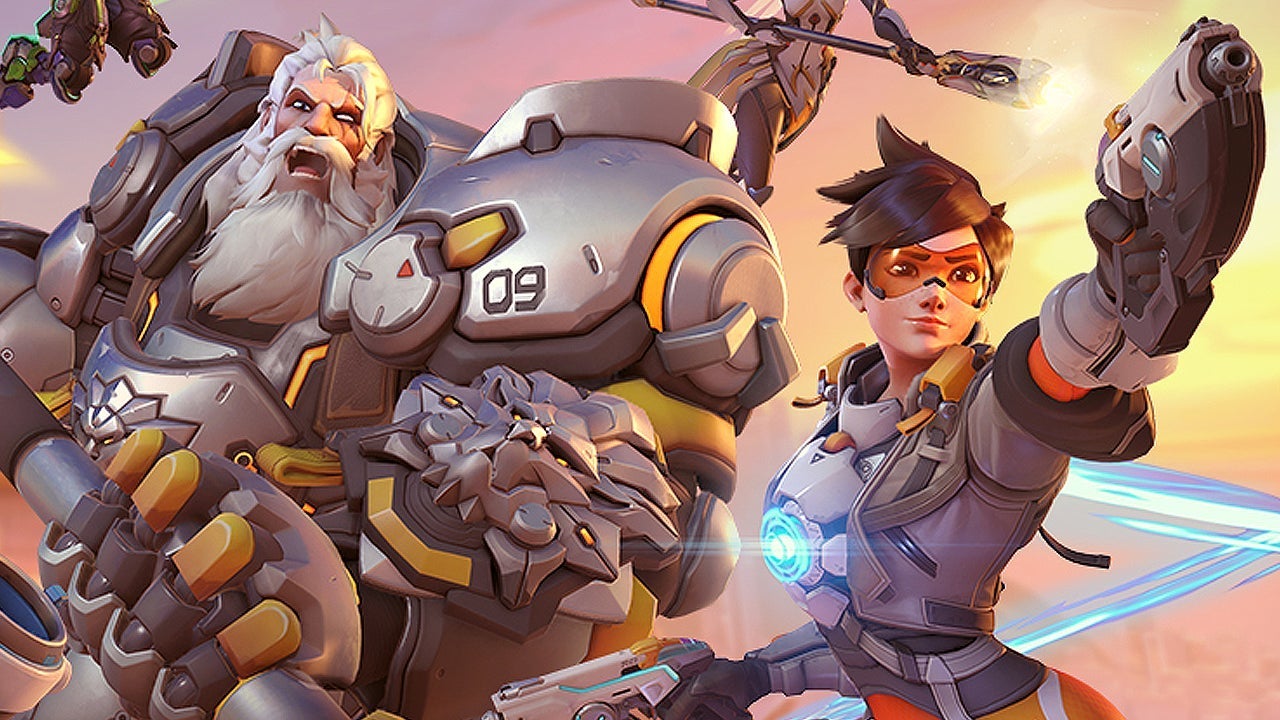 Overwatch Gets Cross-Play on PC, PlayStation, Switch, and Xbox


Blizzard has announced a Cross-Play beta is coming soon to Overwatch, allowing players to team up whether they’re on PC, PlayStation, Xbox, or Switch.

The Cross-Play beta is available thanks to the new global Battle.net update, which also merges friends lists from different territories. So that means you no longer have to switch regions in Battle.net to play with friends.

Cross-Play, which just a few years ago seemed like a pipe dream, is now quickly becoming a de facto feature for many of today’s most popular online games. Despite seemingly some initial hesitance to adopt the feature by some companies.

Overwatch receiving Cross-Play functionality means that Xbox players can play with friends on any other platform, and potentially opening up Overwatch’s massive player base to all players regardless of platform.

Have you played Overwatch?

This should also be a good time to jump back in as the wait until Overwatch 2 is seemingly long. But Blizzard has been talking more about its upcoming sequel, which will include new modes, and in particular, a robust PvE story mode that will flesh out the Overwatch universe.

Though on the PvP side one major change in Overwatch 2 (and Overwatch when the sequel is released) is that PvP will be 5v5 instead of 6v6.

Blizzard says it will actually reveal two new Overwatch 2 skins during Summer Games Fest, so keep your eyes peeled for some potential new designs then.

Make sure to check back as we’ve got much, much more coming from IGN’s Summer of Gaming all this month, including our full E3 2021 coverage.

Facebook plans first smartwatch for next summer with two cameras

Overwatch is getting crossplay | PC Gamer