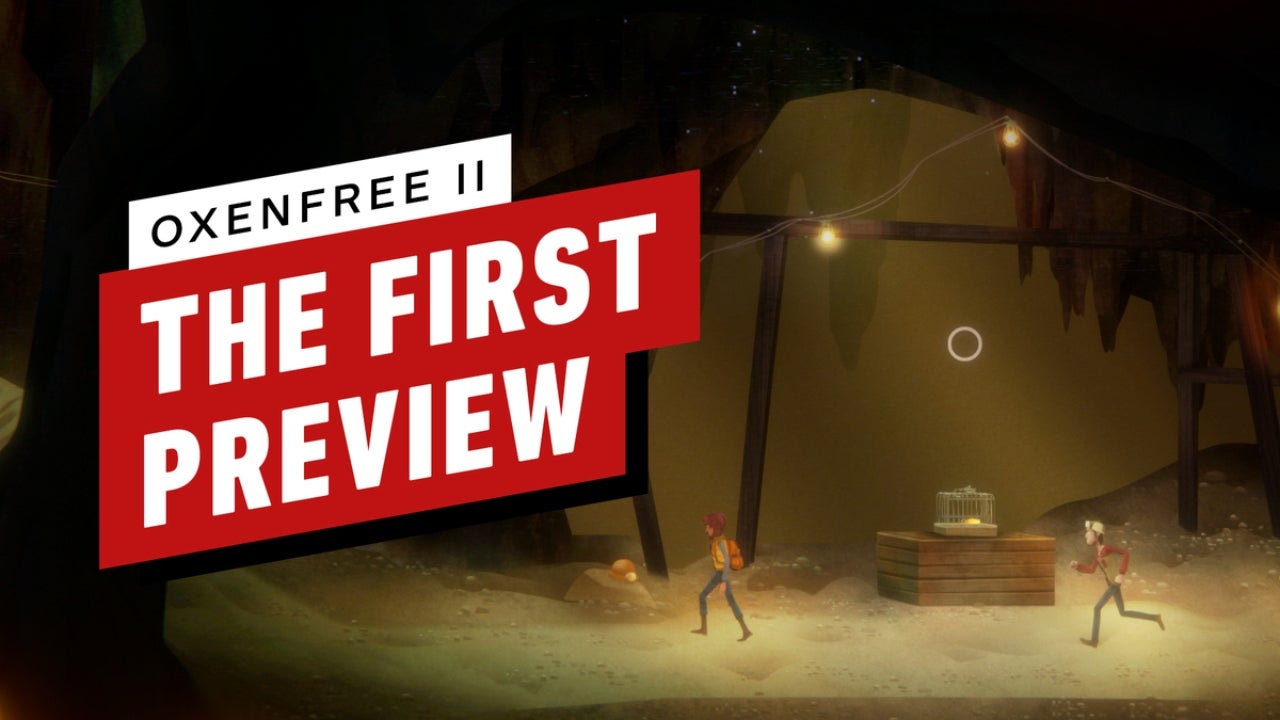 
Oxenfree II is returning to the beloved franchise Night School Studio created years ago, and our first hands-off preview impressions promise more of the original that players loved with new ideas, an expectedly unnerving story, and more refined fidelity of its beautiful art. IGN’s Jonathon Dornbush breaks down what he saw of Oxenfree 2’s gameplay, including impressions of Oxenfree II’s enhanced exploration mechanics, like a rope that allows Oxenfree 2’s main character Riley to reach unexpected parts of the Oxenfree sequel’s locale, Camena.

He also discusses some of the additions to world and story building, like the time tears opening up around Oxenfree 2’s world, and how those can affect progression and puzzle solving. We also discuss how Oxenfree 2 is enhancing player choice with more layered and nuanced opportunities for players to decide how to react in Oxenfree II, not just via conversation but also in how they choose to explore or call on characters.

Amazon is reportedly working on a smart fridge

The conflict Of Esperanza – far Cry 6...