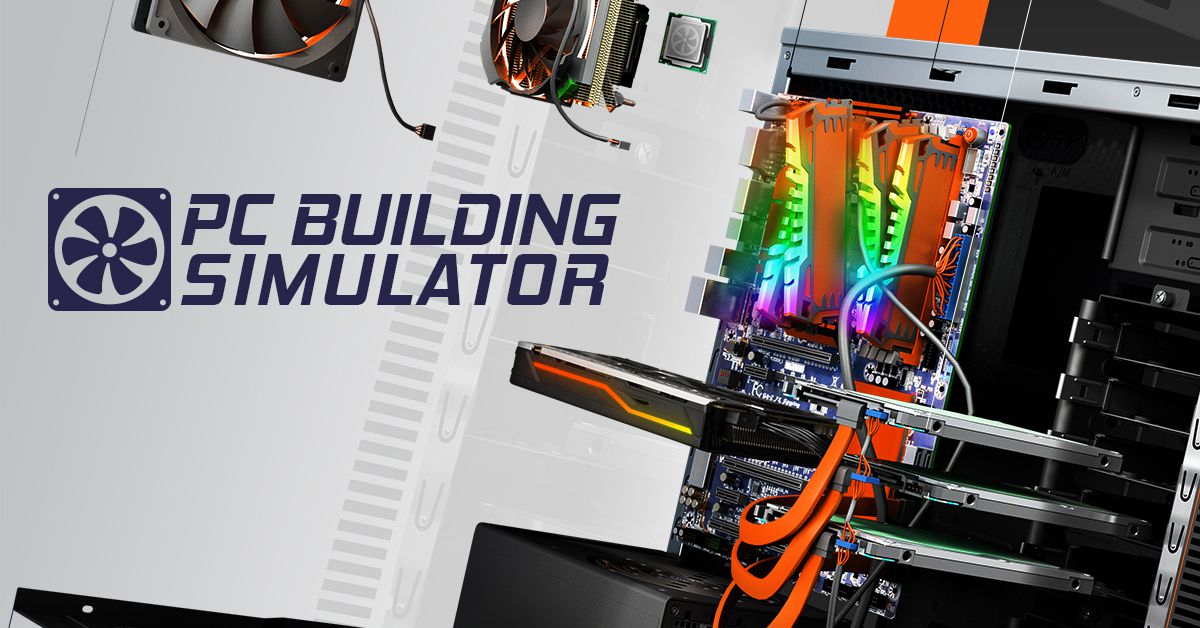 PC Building Simulator is free on the Epic Games Store


Depending on who you ask, PC Building Simulator is either utterly ridiculous or incredibly satisfying. You can decide for yourself by downloading this niche simulator for free from the Epic Games Store before October 17th.

Like the majority of sim games, PCBS speaks to a very specific type of fantasy. If your idea of a good time is overclocking your computer while managing a small business, this is a game that does exactly that. My favorite feature has to be making your work computer in-game look exactly like your computer IRL. The game will even adjust the RGB lighting and wallpaper of your machine to match.

However, depending on your level of experience, the game can actually serve as a worthwhile educational tool for anyone who wants to learn more about… well, building PCs. As someone who had never built a PC prior to playing this game, I actually leaned on the knowledge I got from this game when I started building my own rigs.

PC Building Simulator has received its fair share of DLC, mostly in the form of different workshop environments that are entirely cosmetic. However, it did get an esports expansion that’s a little more narrative-focused and plays more like a timed puzzle game rather than a business simulation. It’s also worth noting that the game regularly receives free updates that add new hardware to the already massive roster of cases, CPUs, GPUs, and other bits and bobs.

PC Building Simulator keeps most of the fun parts of this hobby front and center, while cleverly avoiding some of the frustrations and occasional tedium. There are really only two things this game doesn’t simulate: misplacing that last thumbscrew and getting thermal paste on absolutely everything.