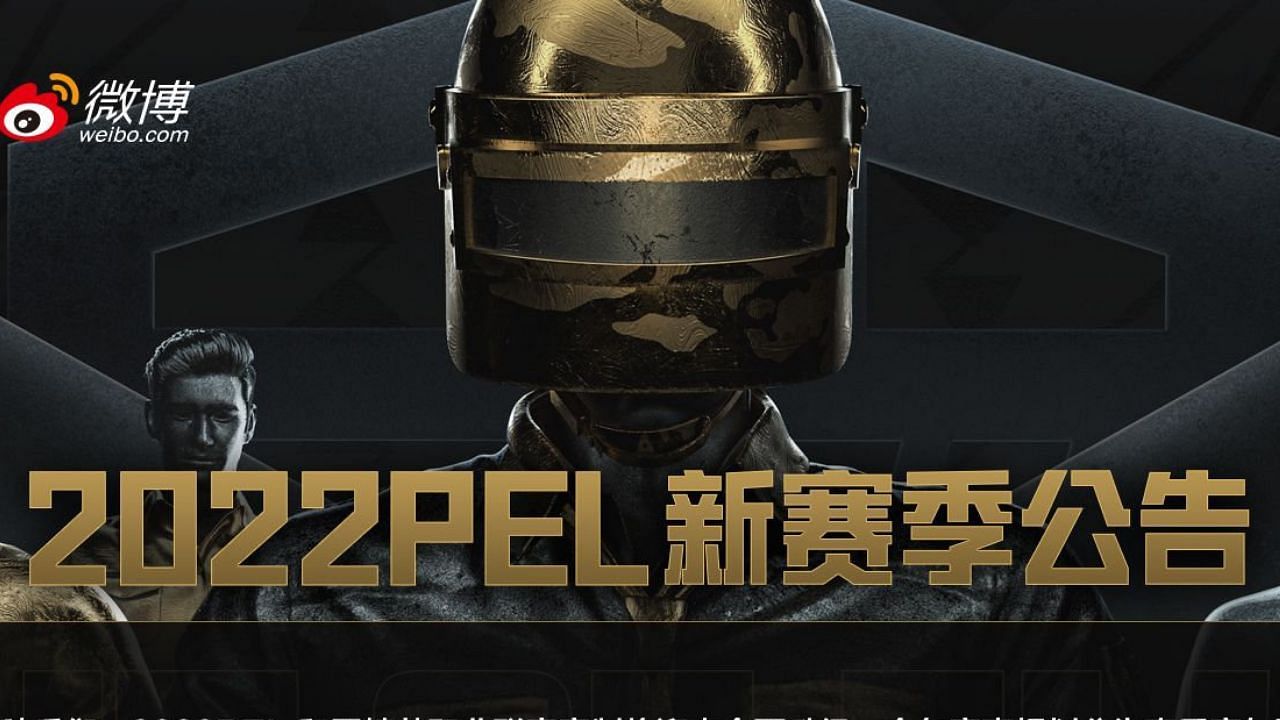 Tencent has announced the Peacekeeper Elite League (PEL) 2022 season. PEL is the final tournament of the Game for Peace (Chinese PUBG mobile) and has undergone some significant changes before the start of the 2022 season.

The first major change is frequency. In 2021, the tournament was held four times a year but now it will be held twice a year in spring and summer. Spring begins March 10 and consists of three stages:

The third stage – the final

In a significant change, the competition will be played using Third Person Perspective (TPP) mode. As a result of this adjustment, important dynamics and strategies for the way teams play will be modified.

There has been some change in the teams. KONE has acquired the Royal Neuro Go Up (RNG) slot while Vision Esports has taken over Da Kun Gaming (DKG). Another new organization J Team has signed the roster of Chung Jio Club (Q9). The tournament also saw the addition of a new team to the Petrie Chor Sports Club (PRO).

With new teams and structures, it will be interesting to see how established teams adapt. The 2021 season saw a lot of ups and downs for many teams, including 4 p.m. Fan favorite Nova Esports wins PMGC 2020 For now, fans can watch their favorite, Nova Esports and Six Two Eight (STE) compete in PMGC 2021 starting next week.

In 2021, Team Weibo was crowned the season 1 champion while TJB claimed the second season. TJB also qualified for PEC 2021 but the events were canceled due to epidemic diseases. Season 2 was won by Nova Esports while Six Two Eight won Season 3. Each season of 2021 featured a huge prize pool of 2.3 million.