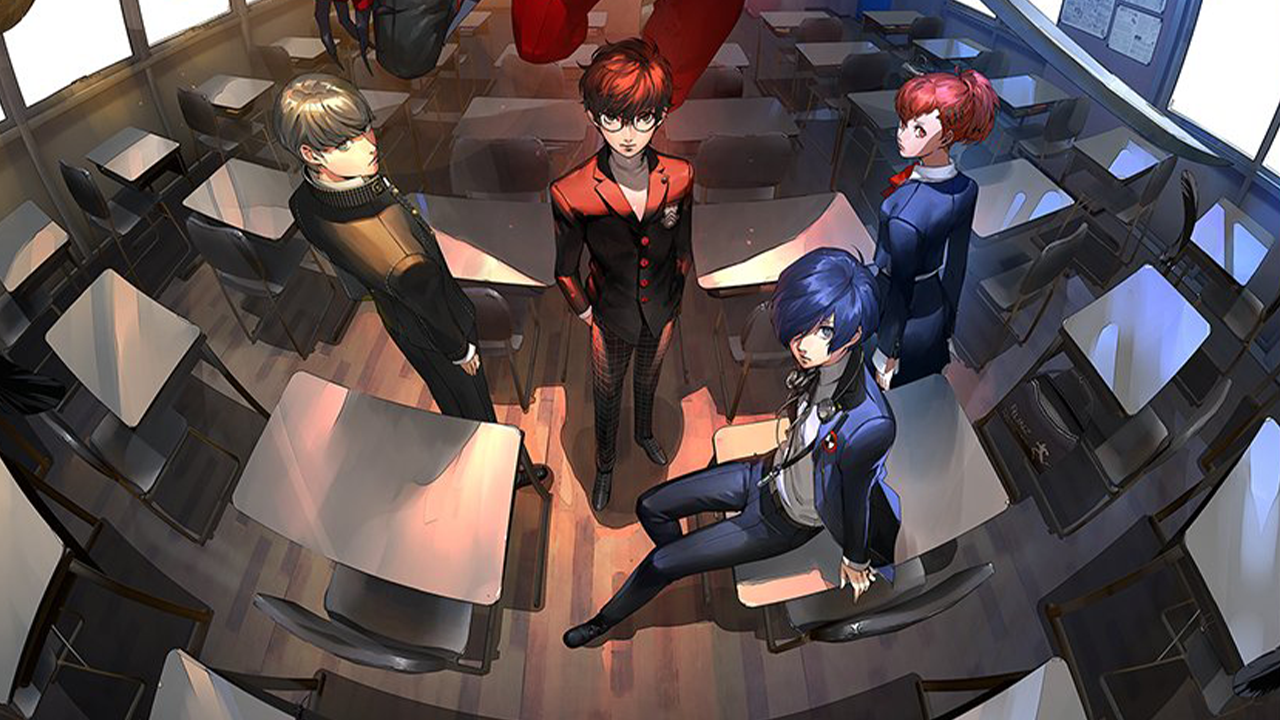 Persona 4 Golden and Persona 3 Portable will officially be released on Xbox Series X/S, Xbox One, PS4, PC, and Nintendo Switch on January 19, 2023.

Atlus announced the news on Twitter, saying, “Persona 3 Portable and Persona 4 Golden release for modern platforms on January 19, 2023.” The image features logos for Xbox Game Pass, Xbox Series X/S, Xbox One, and the Windows Store on PC, but it was previously revealed that these games will also arrive on Nintendo Switch and PS4. Persona 3 Portable will also be released on Steam and will join Persona 4 Golden and Persona 5.

These two re-releases were announced alongside the news that Persona 5 Royal would arrive on these same platforms, in addition to PS5, on October 21, 2022.

Persona 4 Golden has been a bit easier to revisit since its first release on PS2 in 2008, and it was most notably released on PlayStation Vita in 2012 and became one of the most beloved titles on Sony’s handheld. It was released on PC on June 13, 2020.

For more, check out our reviews of Persona 3 Portable, Persona 4 Golden, and Persona 5 Royal.