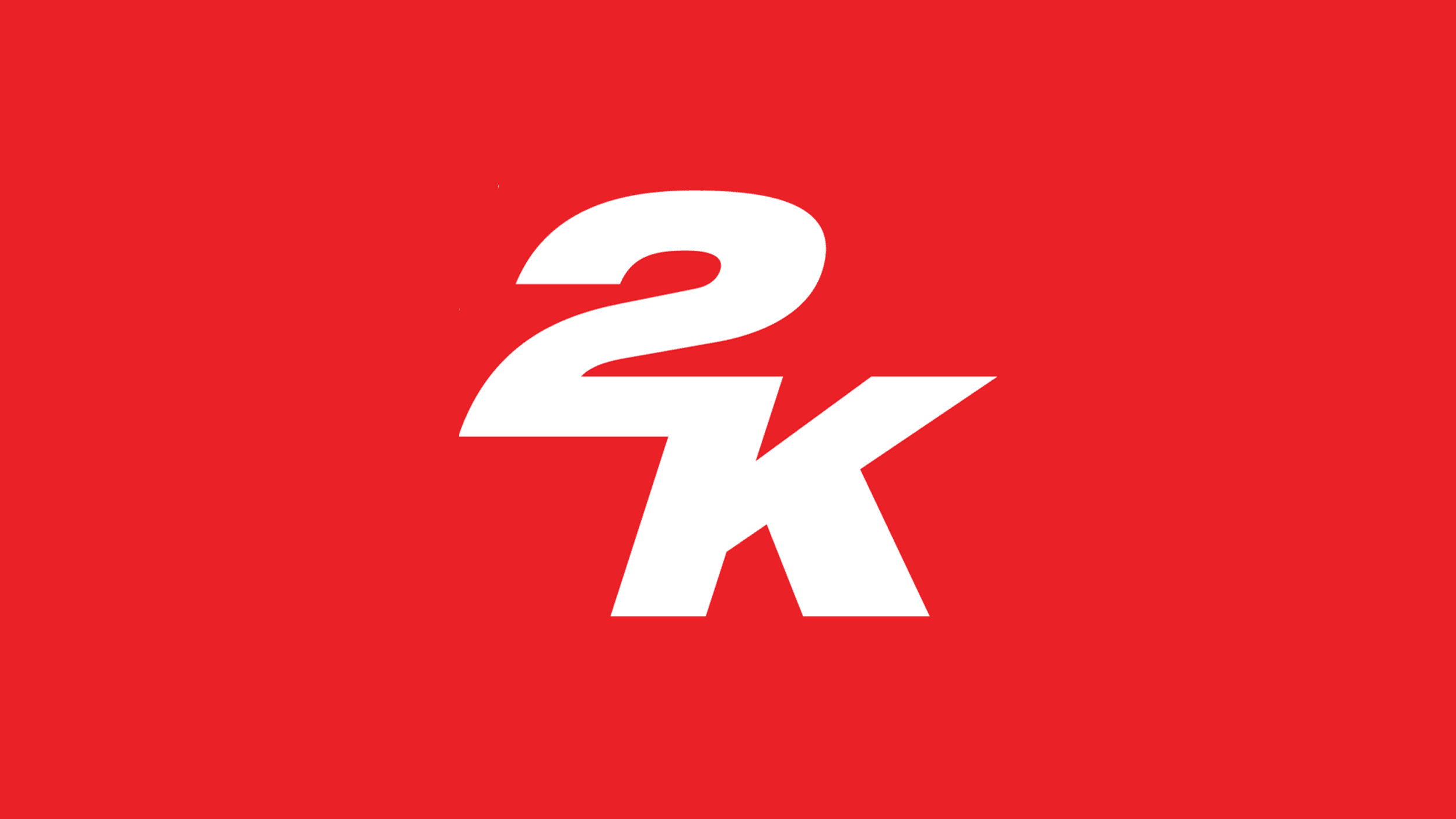 Publisher 2K has confirmed that players’ personal information was obtained in the hack that affected its support section last month, though there is “no indication” that financial data was taken.

An update on 2K’s support website revealed that details including users’ email addresses, gamertags, and console details were stolen and put up for sale. “There is no indication that any of your financial information or password(s) held on our system were compromised,” it added.

2K has been emailing users affected by the hack, which itself saw emails sent from its official support section that contained malicious links asking for personal information. The publisher immediately shut down its support website and asked users not to open these emails but, as they were from the official account and not just a spoof account spending fake emails, some users did.

Though it doesn’t believe the hack accessed information from linked accounts like PlayStation or Xbox profiles, 2K still warned users to “look out for suspicious activity across your accounts and be vigilant for unauthorized third parties trying to leverage the incident to harm you.”

All users affected have been contacted by 2K already, with the publisher confirming that its emails are once again secure. The same support website has suggestions on what to do if the malicious email was accessed. It recommended at the time that users immediately change passwords saved in web browsers (like Chrome auto-fill), install anti-virus software, enable multi-factor authentication where possible, and check that no email account forwarding settings have been changed.

2K wasn’t the only major video game company that suffered a hack in September, as Rockstar Games had around 90 videos of Grand Theft Auto 6 gameplay leaked.

Uber was also victim to a hack, allegedly by the same individual that targeted Rockstar, and the company is now working with the FBI and U.S. Department of Justice to investigate the issue. Blizzard also suffered from a breach as more than 40 minutes of Diablo 4 gameplay appeared online.