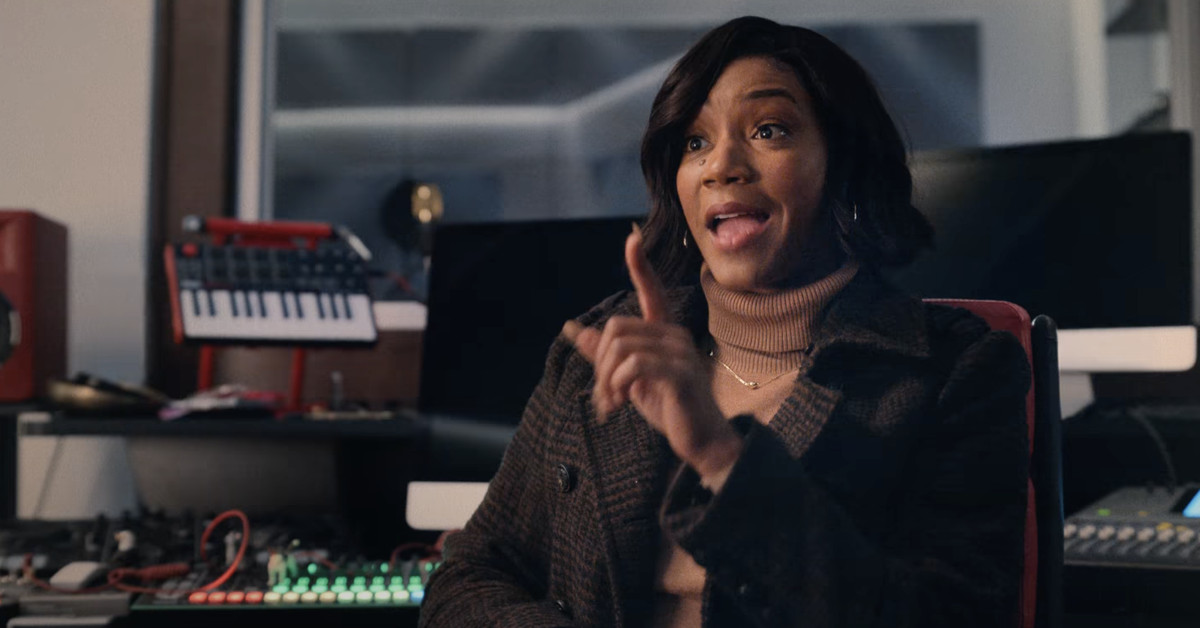 
Phil Lord and Chris Miller, the producers behind Into the Spider-Verse and the writer-directors of The Lego Movie, are bringing their talents to Apple TV Plus. The Afterparty is a new eight-part murder-mystery comedy series created and directed by Miller, with both Lord and Miller serving as showrunners and executive producers.

The new series “centers on a murder mystery at a high school reunion,” Apple says, with each episode featuring “a retelling of the same night told through a different character’s perspective, each with its own unique visual style and film genre to match the teller’s personality.”

The show stars Tiffany Haddish, Sam Richardson, Ben Schwartz, and Ilana Glazer, among several other comedy stars (and apparently Dave Franco). It’s hard to get a real sense of the details of the plot based off this first trailer (Haddish is investigating the murder?), but the premise and cast are certainly promising. Plus, stories with equally vague premises — Game Night starts as a movie about people playing board games before it gets wacky — have historically allowed for plenty of shocking twists and humorous setups.

Lord and Miller have another streaming project in the works as well. In February 2021, HBO Max announced it was reviving Lord, Miller, and Bill Lawrence’s animated show Clone High for the streaming service. Apple already has a successful working relationship with Lawrence, who’s a co-creator of its Emmy-winning comedy Ted Lasso.

The Afterparty will premiere globally on Apple TV Plus in January 2022.