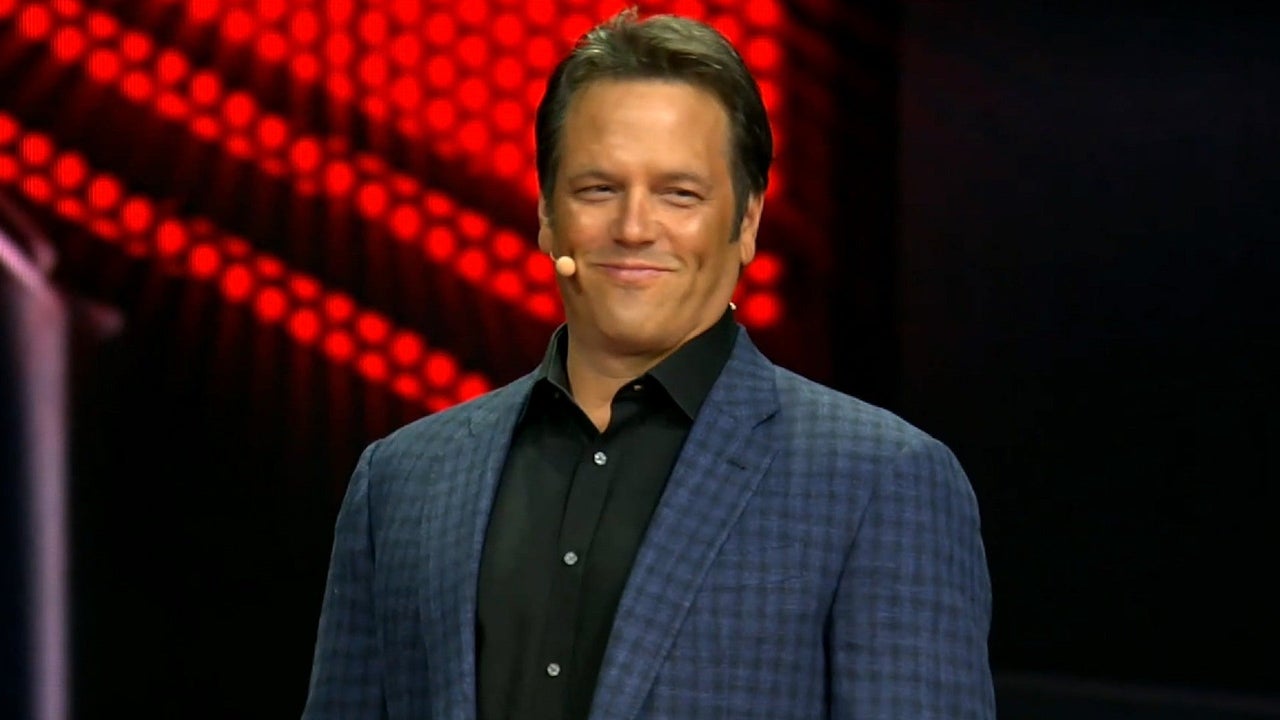 Xbox head Phil Spencer has responded to rumors that PlayStation is working on a service similar to Xbox Game Pass, saying he sees it as “an inevitability” and “the right answer” to getting games to players.

Speaking with IGN’s Ryan McCaffrey, Spencer spoke about the recent rumours, which pointed to a new service codenamed Spartacus that would replace the existing PS Plus service.

“As you know,” Spencer began, “so many of these things are actually intertwined with themselves, from… [backwards compatibility] in terms of a way to build out a library of games that we ship on PC and console at the same time […] knowing that Game Pass is coming and we want to bring Game Pass to multiple platforms – all these decisions come on top of themselves.

“So when I hear others doing things like Game Pass or coming to PC it makes sense to me because I think that’s the right answer.”

Spencer went on to say that he doesn’t see Sony’s apparent willingness to match Xbox’s bold approach as proof that he and his team were right to push for Game Pass early – more that it’s proof that things always happen. this is how the industry would go:

“I don’t really see it as a confirmation. I actually talk about it when I talk to our teams about it as an inevitability. So for us we have to keep innovating, keep on competing, because the things that we do may have benefits that we have today.” the market, but they’re just based on us leading the way, not that we’ve created something that no one else can create.

“I like it because it fuels our energy with what the next things we should be working on as we continue to build on the things we’ve done in the past. Because I think the right answer is to make great games send them, send them on PC, send them on console, send them to the cloud, make them available on day 1 of the subscription. And I expect our competitor will.”

In recent years, Spencer has spearheaded a number of initiatives at Xbox that Sony seems to be coming up with a little later. In 2016, Microsoft announced the Xbox Play Anywhere scheme, releasing all Microsoft Studios games simultaneously on Xbox and PC, with cross-play and cross-buy. In recent years, Sony has started increasing the number of PC ports it makes for PlayStation exclusives, even launching a PC brand and acquiring a PC port specialist.

Xbox has also slowly created a large catalog of backward compatible titles, with many games from as far back as the original Xbox available to play on Xbox Series consoles without hindrance. While almost all PS4 games are backwards compatible on PS5, rumors are starting to circulate that Sony is working to expand that to at least PS3 compatibility in the future.

Xbox Game Pass is Microsoft’s boldest and best-received new idea in recent years, but it makes a large number of games (including all first-party Xbox exclusives) available as part of a single subscription fee. Sony Interactive Entertainment CEO Jim Ryan previously said PlayStation exclusives would not be put on a subscription service, but recent Spartacus rumors point to a subscription catalog and perhaps a more expensive tier of backward-compatible games.