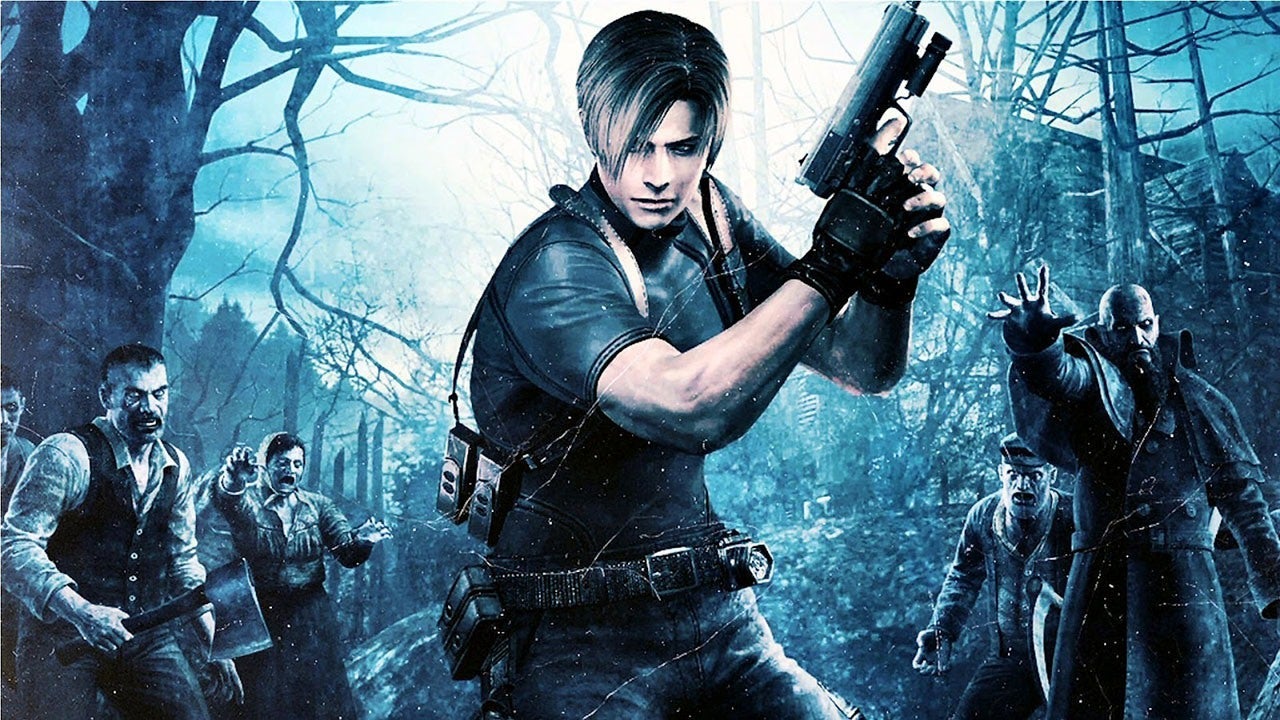 
A new lawsuit alleges Capcom may have used hundreds of unlicensed photographs to create assets for games like Resident Evil 4 and Devil May Cry.

As reported by Polygon, artist Judy A. Juracek filed a copyright infringement complaint in the Connecticut court system this Friday accusing Capcom of using images from her book “Surfaces” in several high-profile Capcom games without licensing them from her.

According to the lawsuit acquired by Polygon, Juracek travels the world photographing various designs as part of her research. She compiled her photographs into a book and CD-ROM called “Surfaces” which Juracek copyrighted in 1996. And “interested parties” may contact Juracek to request the license to use the images in her book.

However, Juracek claims Capcom has never contacted her for a license to the images in her book, despite presenting almost 100 instances in which she claims her photographs can be found in Capcom games, including Resident Evil 4.

Have you played Resident Evil 4?

One prominent example is a picture of shattered glass Juracek took in Italy which was seemingly used for the Resident Evil 4 logo. The lawsuit notes the probability of Capcom taking a similar photograph is highly unlikely.

In a second example, Juracek shared a photograph she took from a mansion in Newport, Rhode Island, which is similar to a design that appears in Resident Evil 4. The lawsuit claims that since the mansion is not available to the public it would be impossible for Capcom to have taken the exact same photograph.

Juracek was partially alerted to the infringement from the 2020 Capcom data breach where an outside attack stole troves of Capcom’s data and game details, including employee information and details for upcoming games like Resident Evil Village. Capcom was threatened with a ransom lest they leak the data.

As part of the leaks, some Capcom data released included high-resolution images used in Resident Evil and other games, and the file names “for at least one of the images from the Capcom hacked files are the same file names as those used on the [Surface] CD-ROM.”

One example is a file from Juracek’s CD titled “ME009” and according to the lawsuit, Capcom’s files also included a seemingly identical image titled ME009 that it used in Resident Evil games.

IGN has contacted Capcom but has not heard back in time for this story. Check out the full lawsuit uploaded by Polygon for more examples provided by the artist.

Nintendo Responds to Breath of the Wild 2...

Axiom Verge 2 Delayed to the Second Half...