PS5 Is Getting A Tournaments Feature This Year - Gamezigo 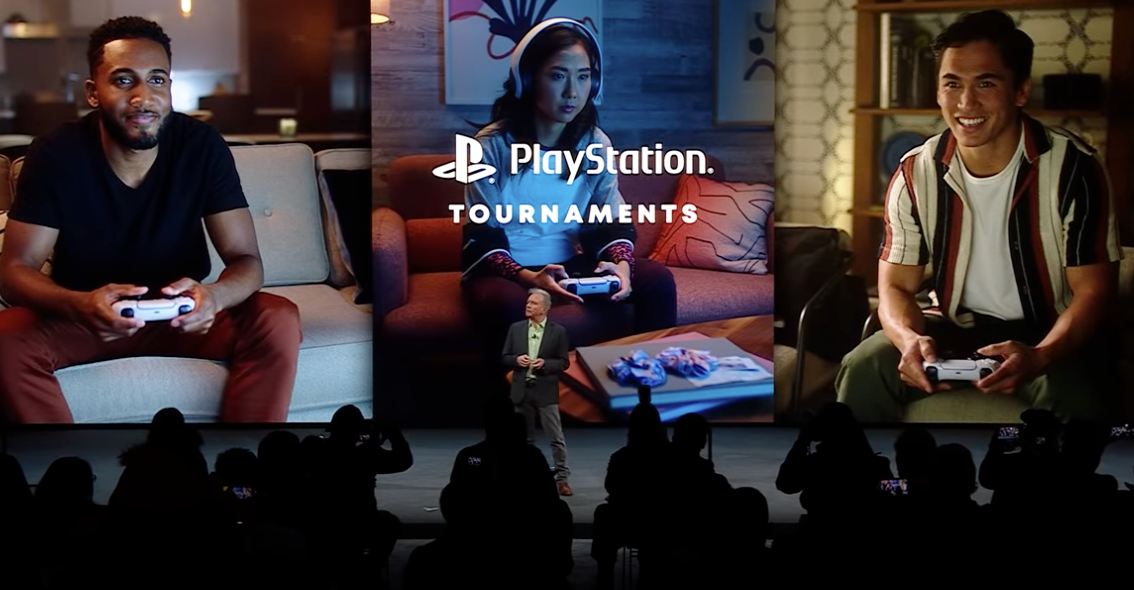 Home » PS5 Is Getting A Tournaments Feature This Year
Game News

PS5 Is Getting A Tournaments Feature This Year

The PlayStation 5 will add a new “tournament” feature in 2022, PlayStation boss Jim Ryan has confirmed. At CES 2022, Ryan talked about what’s next for the console, and the only feature he mentioned was something called tournaments, presumably around competition.

“This year we also plan to introduce a new tournament feature on PS5,” said Ryan.

Unfortunately, that was the only real rule he said about the new tournament feature. If you read between the lines, it sounds like the new feature revolves around competitive gaming in some form.

This aligns with what Sony has invested in, as the company co-acquired the fighting game tournament Evo in 2021. At the time, Sony said Evo would be the start of the next chapter for PlayStation’s esports entertainment efforts.

As PushSquare pointed out, Sony also has a website dedicated to competitive gaming. In addition, PlayStation Lifestyle found patent filings from Sony suggesting the new tournament feature could allow for PS5 games that don’t offer tournaments by default. Multi-game tournaments could also be another application for these patents.

This is actually an area that Sony has been focusing on for years as it launched an open tournament series with cash prizes on PS4 in 2020.

In other PlayStation news, the Days Gone director recently claimed the game had sold 9 million copies, but was deemed a disappointment by local studio management. Plus, NBA legend Shaquille O’Neal bought 1,000 kids’ PS5 consoles this holiday.

Stewart Gilray, a veteran game developer behind the Oddworld remasters, has died