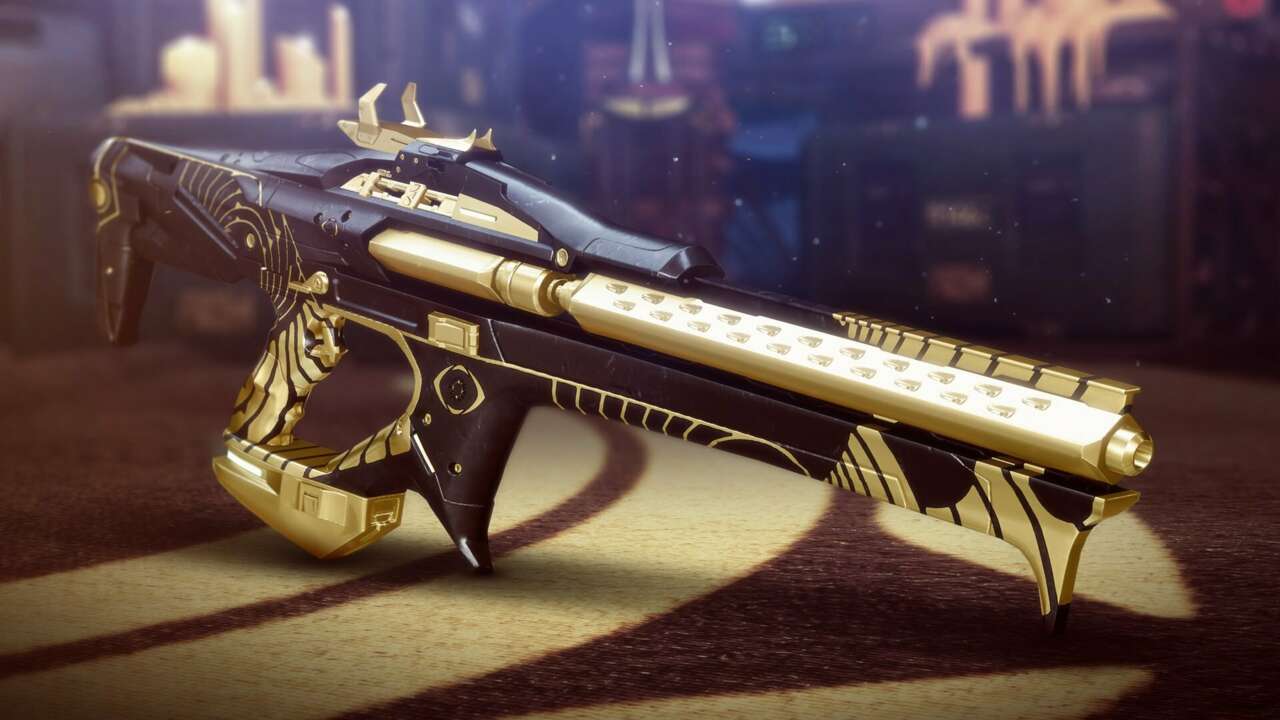 
After the first two weeks off in the Season of the Lost, the Trials of Osiris kicks off again this weekend in Destiny 2. This isn’t the Trials you’re used to, however–developer Bungie has made significant changes to the toughest competitive challenge in its game, making it more approachable for a wider swathe of players and eliminating some of the most irritating things about the high-level battle.

Bungie reminded players of the new Trials changes with its This Week at Bungie blog post, although it had previously detailed the adjustments at the start of the season. Essentially, the changes take away some of the things that would often turn players away from the Trials. The mode now tracks your progress differently, allowing you to earn the special, high-quality weapons and armor that are only available during the weekend mode a lot more easily. Its highest rewards, which require you to go “flawless” on a Trials run, remain, but roadblocks that made Trials seem insurmountable to some players in the past are now gone.

If you’re unfamiliar, the Trials of Osiris is a competitive mode that takes Power levels into account and that’s only available in Destiny 2 on weekends, running from the daily reset at 10 AM PT / 1 PM ET on Friday to the weekly reset at the same time on the following Tuesday. You join a fireteam of three as you fight against other teams in Elimination rounds, with the goal of winning seven such matches in a row–what’s known as “going flawless.” Win all seven matches with no losses, and you would get access to a special social space called the Lighthouse, where you’d receive high-caliber weapons that weren’t available anywhere else in the game.

The new changes to Trials maintain the flawless requirement but do away with a lot of other stumbling blocks for the majority of players. First, your Trials Card, the item you buy that lets you participate in the event, no longer tracks losses. Previously, if you lost three matches, your card would need to be reset before you could continue to play. With rewards dished out at three, five, and seven total wins, it meant that most people never got most of a weekend’s Trials rewards, even without taking a flawless run into account.

Next, Bungie is instituting a matchmaking system in Trials, so you no longer need to find two friends to join your team. There’s even a new “freelance” mode that lets you hop into Trials matches solo, teaming up with whoever else is searching.

Finally, the way Trials rewards are dished out has also changed. Wins for earning various Trials guns and armor are no longer decided by how many matches you win, but how many rounds you win. That means that even if you’re losing overall, you can still make progress toward taking home Trials gear. You can also visit Saint-14, the Trials of Osiris vendor, to spend Tokens earned during the event. Bungie has adjusted Saint’s inventory so that you can now work to earn specific gear, rather than spending your Tokens to pull from an overall loot pool.

All those changes mean that, if you haven’t been playing in the Trials of Osiris up to now, you really should start (although one thing to note: You’ll now need to own the Beyond Light expansion to access the mode). It has some absolutely phenomenal guns, including weapons that dominate in the Crucible, such as the Igneous Hammer hand cannon or the Shayura’s Wrath submachine gun. This season is also introducing a new Trials gun, called Reed’s Regret. It’s a linear fusion rifle that sounds like it can roll some perks that will make it an interesting gun in either PvP or PvE scenarios. Fusion rifles of all sorts have seen a big boost this season thanks to mods on the Seasonal Artifact, so this is a gun worth grabbing.

Even if you’re a player who’s convinced you’ll never go flawless, these changes (along with Bungie’s new push with anti-cheat measures) mean the Trials of Osiris is a mode that’s now more inviting for everyone, not just Destiny 2’s top-tier PvP players. After years of feeling like Trials was a segment of Destiny 2 where only the elite should bother even showing up, this sounds like a great new approach to the mode.

Refusing to wear a mask on an airplane could now cost you up to $3,000 in fines