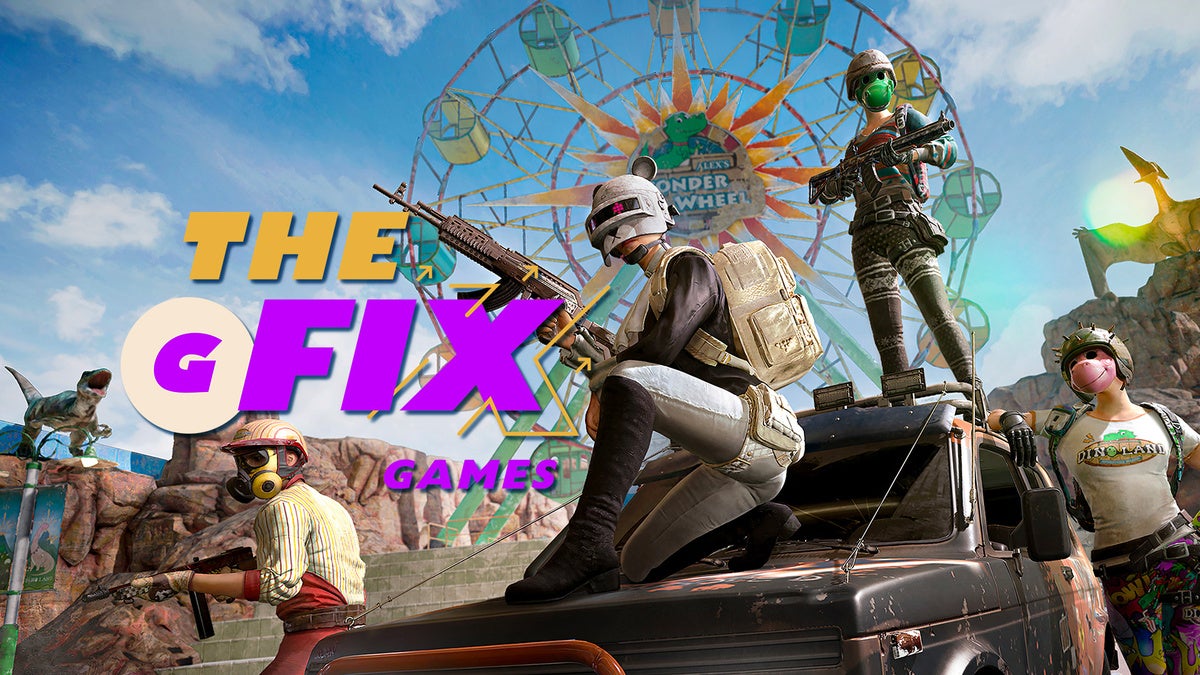 In today’s IGN The Fix: Games, PUBG developer Krafton has filed a lawsuit against mobile developer Garena, as well as both Apple and Google, over two mobile games the developer claims are copying its popular online shooter. As described in a lawsuit, Krafton has accused Apple and Google of distributing a blatantly infringing mobile version of Battlegrounds, developed by Garena, on their mobile app stores. Ubisoft is making a VR game where you play as a firefighter on the night Notre Dame caught fire. Wendy’s roasted Xbox and many other official Twitter accounts during National Roast Day and it was pretty good. Narz has all that in your Daily Fix!

Iron Banter: This Week In Destiny 2 – The Osmium Girls And Orb Outrage