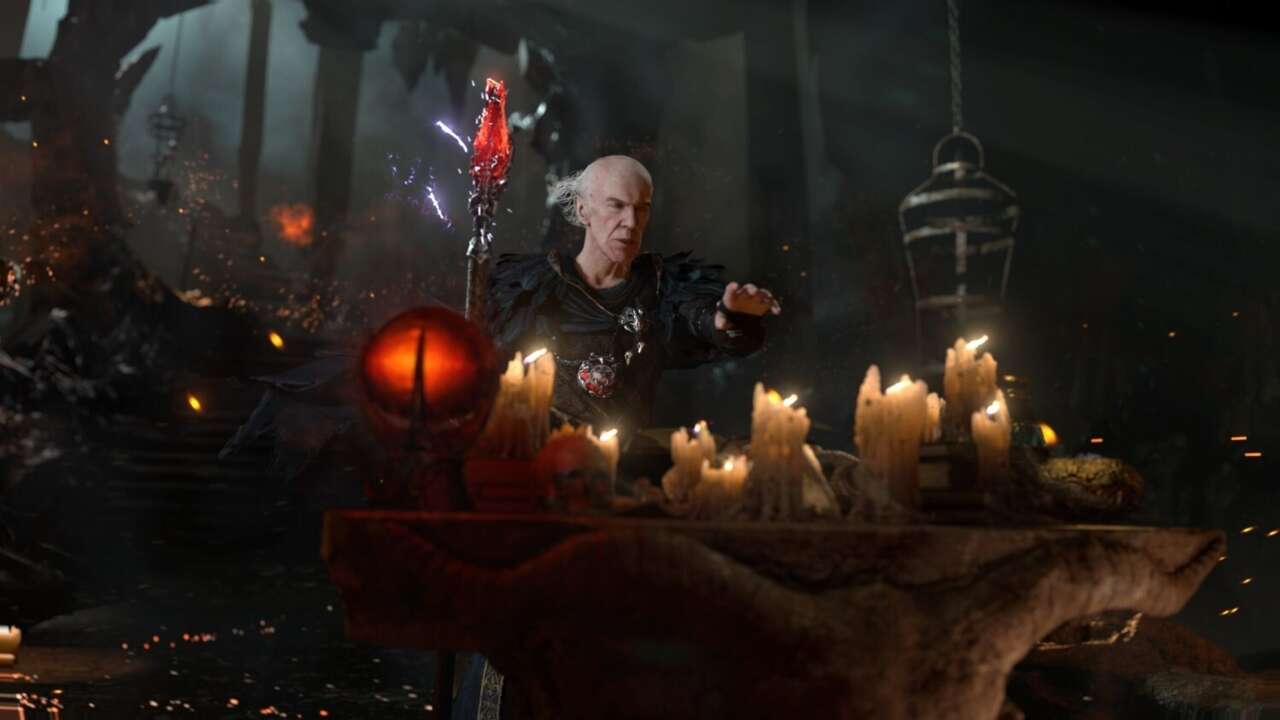 In addition to the recently unveiled Star Wars: Eclipse, French developer Quantic Dream is also reportedly working on a project related to the 2013 PlayStation 4 tech demo, The Dark Sorcerer.

The Dark Sorcerer is a 12-minute, joke-packed demo, written and directed by Quantic Dream founder David Cage, that served to show what was possible on PS4 in real time. At the time, it was said that the demo was just a concept and “didn’t come from any software title currently in development”.

It shows a wizard and his goblin minions trying to cast a dark spell, only for the wizard to flutter his lines. It is then revealed that the pair are in a motion capture phase for game development. The whole thing gets a bit meta when the off-camera director later calls on programmers to fix a bug that causes thousands of copies of the goblin sidekick to appear. Shortly after, the actor who plays the wizard calls his agent and notes that he finds the “video game people” bizarre and wonders if he can break his contract.

According to AccountNGT, the game will be a cross-gen title — one that will also be coming to PC — and further in development than Star Wars: Eclipse. It will focus on narrative interactivity and will feature a non-linear storyline written by Cage. Quantic Dream is reportedly having trouble hiring for the project, as well as for Star Wars: Eclipse, which Henderson previously reported on.

That’s likely partly due to various reports in recent years of an allegedly toxic work environment at the Paris-based studio, something the developer has denied. Quantic Dream sued (and lost) several French publications after press reports that the company was distributing degrading, Photoshopped images of employees that were offensive in nature, some of which had even been altered to include Nazi imagery. Other complaints included sexual misconduct at work-related events and racist comments. While the studio itself lost its defamation lawsuits against multiple French publications, Quantic Dream bosses Cage and Guillaume de Fondaumière won one personal libel suit against the publication Le Monde.

While previous Quantic Dream games like Heavy Rain and Detroit: Become Human were often PlayStation exclusives, it was announced in 2019 that the studio wanted to become a multi-platform developer. Quantic Dream recently opened a second office in Montreal.