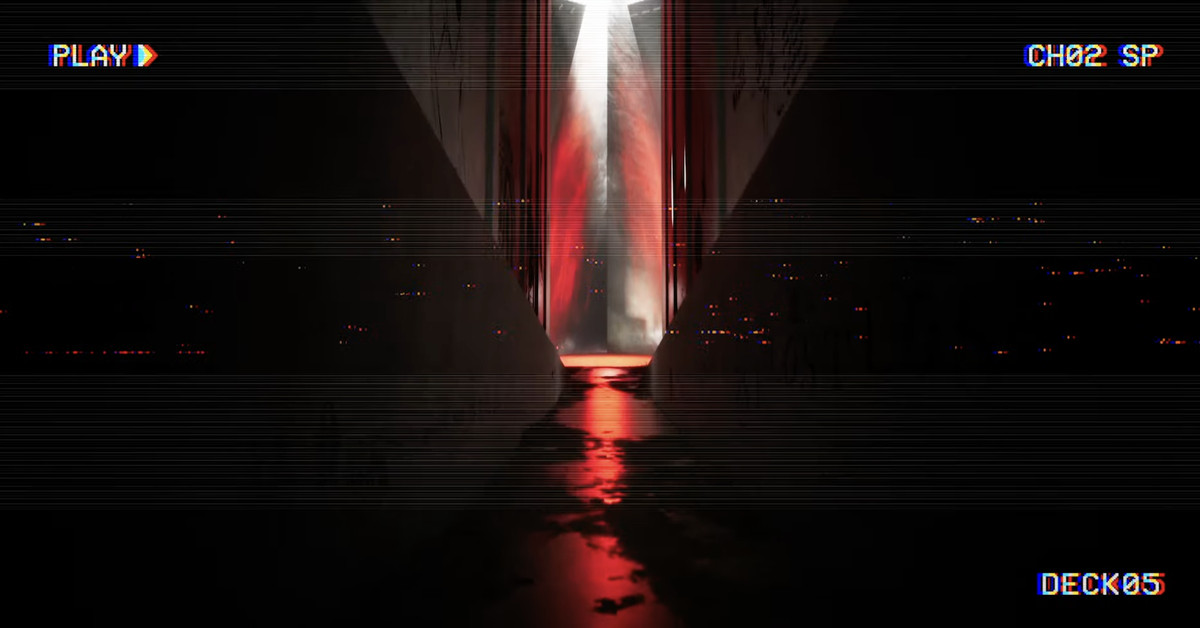 Radiohead teams up with Epic Games for Kid A Mnesia: Exhibition


Radiohead is teaming up with Epic Games for Kid A Mnesia: Exhibition — an interactive experience coming to PlayStation 5, PC, and Mac in November as part of the band’s upcoming Kid A Mnesia release.

Kid A Mnesia is a commemorative rerelease of Radiohead’s iconic albums Kid A and Amnesiac, along with a third, new album — Kid Amnesiae — of unreleased material from the two original albums’ recording sessions.

According to the announcement, the Kid A Mnesia: Exhibition for PlayStation will be an “upside-down digital / analogue universe created from original artwork and recordings” to accompany the rerelease. Given Epic’s recent taste for interactive musical experiences, it’s likely that Kid A Mnesia: Exhibition will offer some sort of experiential new lens into Radiohead’s music, but we’ll find out for sure in November.

Halo Infinite’s Next Multiplayer Beta Starts This Month, And It’s Much Easier To Get In