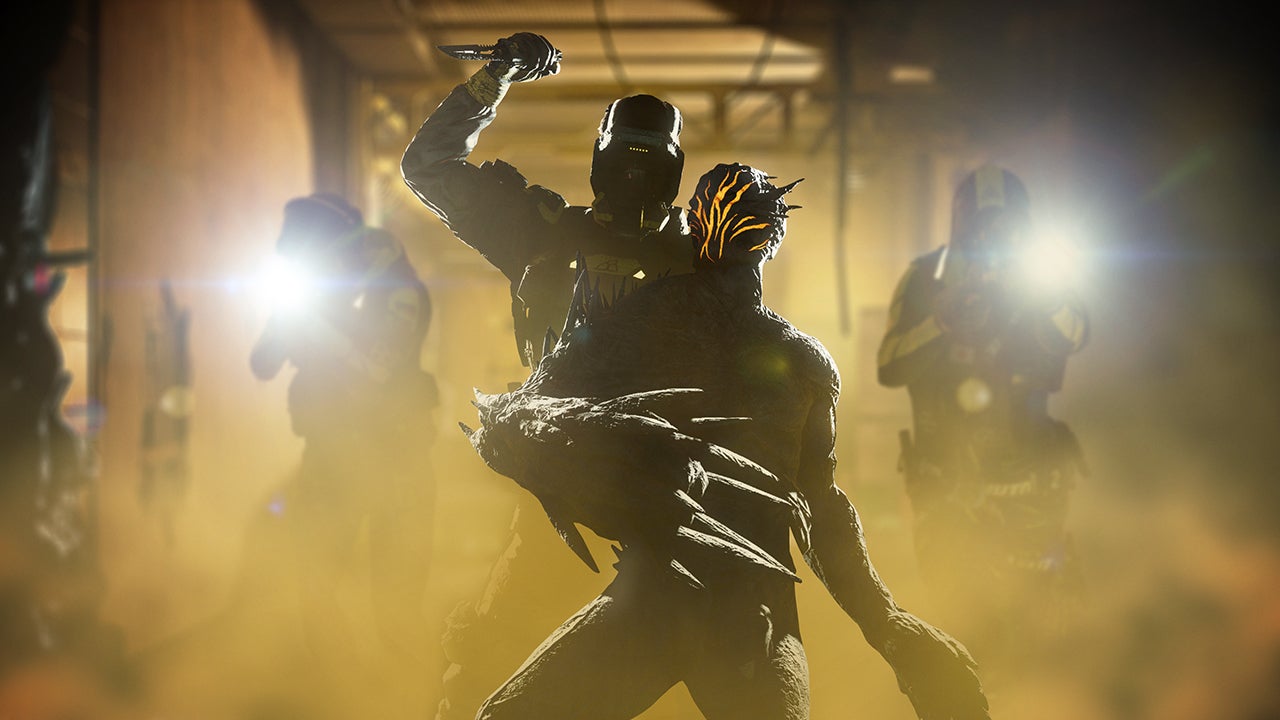 Learn about the lore and check out the gameplay, including a look at the Archaic enemies, in this latest trailer for the upcoming game, Rainbow Six Extraction. dr. Elena “Mira” Alvarez, director of REACT R&D, leads the team gathering critical intelligence about the evolving Archaic threat. Rainbow Six Extraction launches on January 20, 2022 on Game Pass via Xbox Series X/S, Xbox One, and Windows PC. The game will also be available on PlayStation 4, PlayStation 5, Stadia, the Ubisoft Store and the Epic Games Store. Players can also subscribe to Ubisoft+ on PC, Stadia and Amazon Luna.