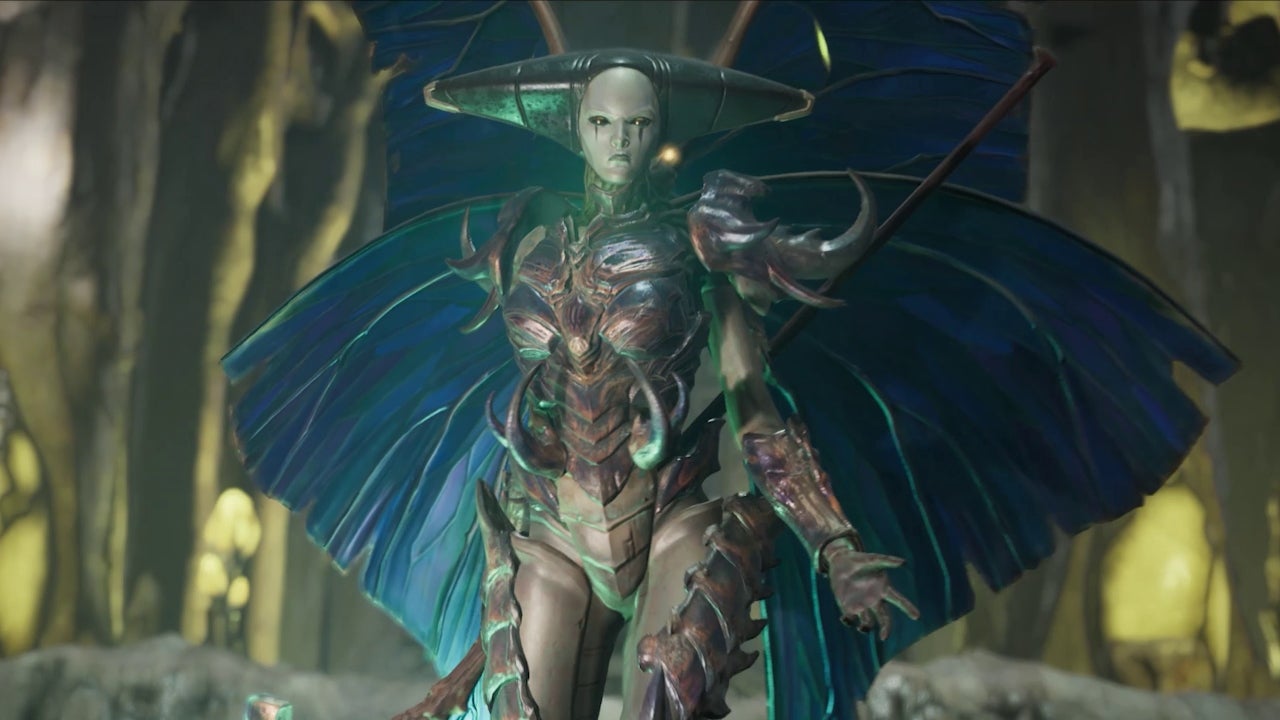 
A free Next-Gen upgrade is available now for the third-person survival action shooter, Remnant: From the Ashes. Check out the trailer.

Along with the upgrade for consoles, the PC version of Remnant: From the Ashes has been added to the Microsoft Store App and the Xbox App on Windows 10, and is also now available as a part of the Xbox Game Pass for PC. In addition, players launching the game from the Microsoft Store App, Xbox App, or Game Pass for PC on Windows 10 systems can party up with users on Xbox One and Xbox Series X/S to fight for humanity’s survival–as today’s update for the Xbox One version of the game adds Windows 10 store cross-play support.

Cyberpunk Seems to Be Returning to the PlayStation...

Elden Ring's Story Will Be More Character-Focused and...