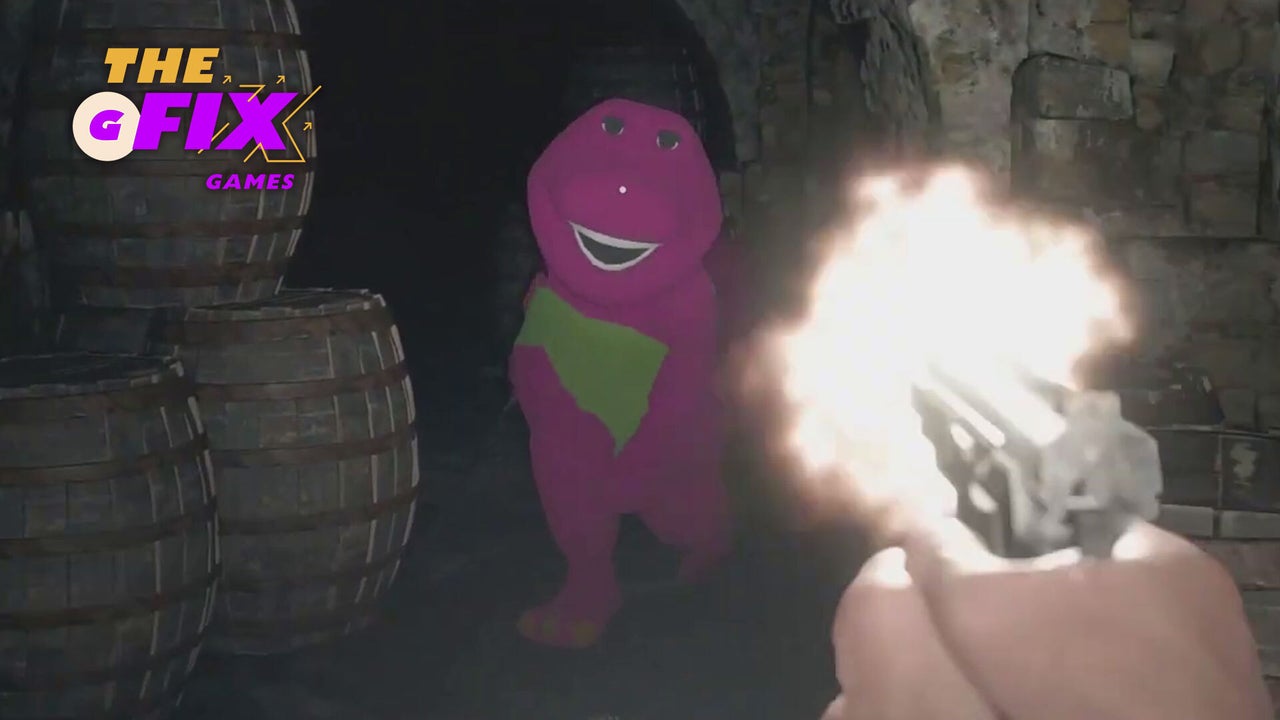 
Today on IGN The Fix: Games, modders have already made their mark on Capcom’s Resident Evil 8: Village. Despite there only being a short demo available for the game, modders have replaced enemies in the game with the friendly purple dinosaur, Barney. The latest volley in the console war comes from Sony, who recently registered Sunset Overdrive. The colorful action-adventure from Insomniac Games WAS an Xbox Exclusive last gen, however after acquiring the studio, it seems Sony might continue the franchise on PlayStation 5. And finally, Nintendo has officially banned partners from working with the Yakuza.

Why F-Zero Should Make a Return on Nintendo...

STORY OF SEASONS: What To Know About The...