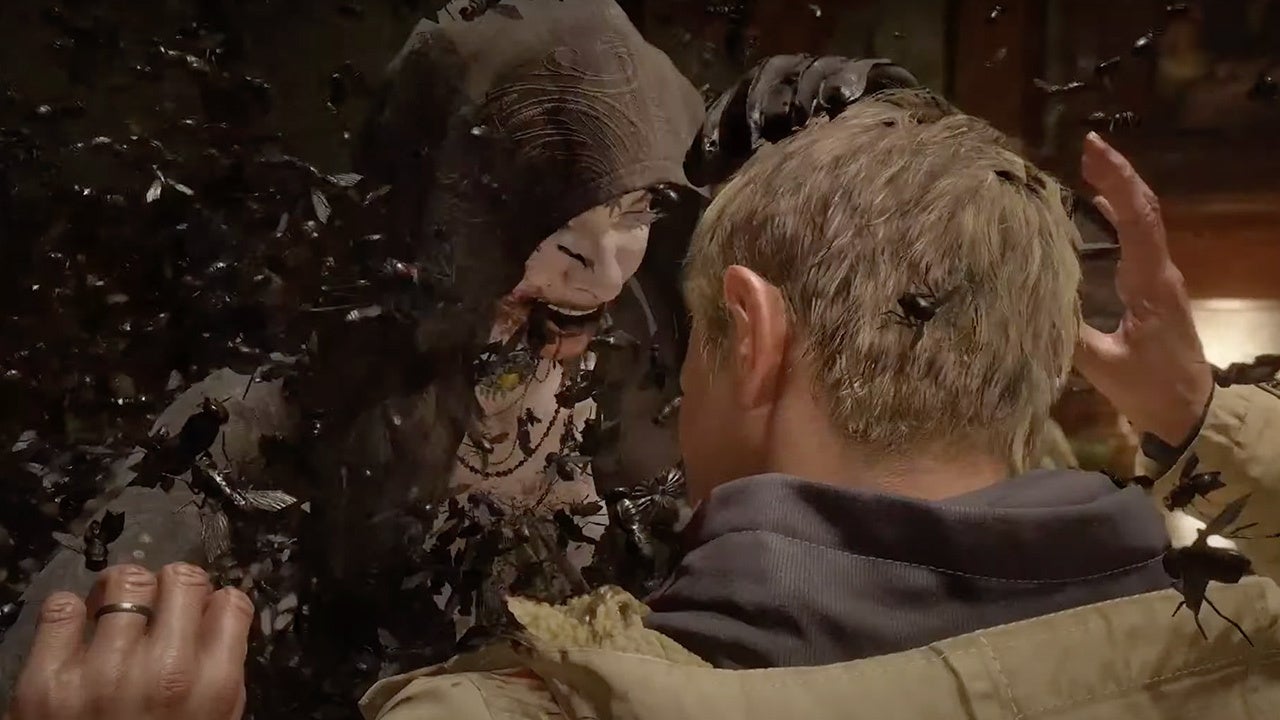 Capcom has announced that a demo for Resident Evil Village’s upcoming third-person mode will be available tonight, October 20, and will include 60 minutes of gameplay to try out in the new mode or in first-person for comparison.

Announced during the latest Resident Evil Showcase, this demo will be released at 4pm PT/7pm ET. If you live in the BST or AEST timezone, that translates to October 21 at 12am BST/9am AEST.

Included will be a small glimpse of what owners of the Resident Evil Village’s Gold Edition or Winters’ Expansion DLC can look forward to when both are released on October 28, 2022. And yes, the entire game will be playable in third-person. For those worried about a simple rework, Capcom had previously stated that creating this new perspective for Resident Evil: Village took “about as much effort as creating a new game.”

Those who choose to purchase the Gold Edition or Winters’ Expansion will get access to the third-person mode alongside The Mercenaries: Additional Orders and the story expansion Shadows of Rose.

The Mercenaries: Additional Orders will allow players to become Chris Redfield, Karl Heisenberg, and even Lady Alcina Dimitrescu, and each will have their own unique abilities.

Shadows of Rose takes place 16 years after the events of Resident Evil Village and follows Ethan Winters’ daughter Rosemary, who finds herself “struggling with terrifying powers.” To cure herself of this curse that has befallen her, she will have to enter the “consciousness of the Megamycete” and face her past, as well as new horrible nightmares.

Furthermore, it was revealed that this DLC will “conclude the Winters family saga.”