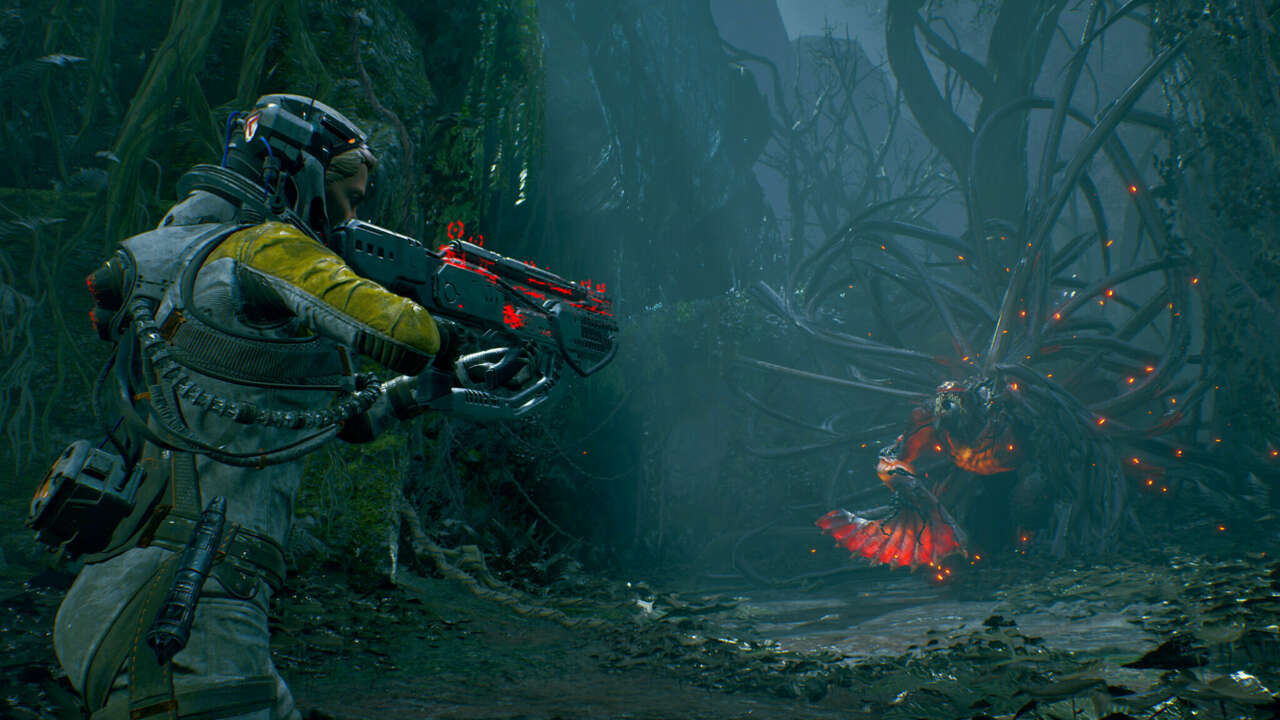 Developer Housemarque has released the patch notes for Returnal‘s Patch 1.4.0. The new patch fixes a number of issues, though players who are struggling to tackle the game’s tough challenges may be happier to see how the patch rebalances Returnal’s difficulty. Patch 1.4.0 goes live June 14.

In terms of gameplay balance, the major changes seem geared towards Returnal’s combat. Patch 1.4.0 makes adjustments to the challenge of enemies and bosses and the effectiveness of weapons in order to ease the difficulty for all biomes.

In the full patch notes, Housemarque writes that this change should make for “a more balanced gameplay experience.” So if you’ve been struggling with Returnal, maybe take another stab at it come June 14.

On top of that, Patch 1.4.0 also removes parasites from the pool of rewards that players can earn for avenging the corpses of other players. Additionally, the patch changes when certain malfunctions can occur in the early parts of the game, which may ease the likelihood of getting run-ending malfunctions early into a new cycle.

The full list of adjustments made in Patch 1.4.0 are detailed below.

Core Keeper looks kind of like Stardew Valley, but in a cave