Minecraft Dungeons Is Getting Turned Into Arcade Cabinet 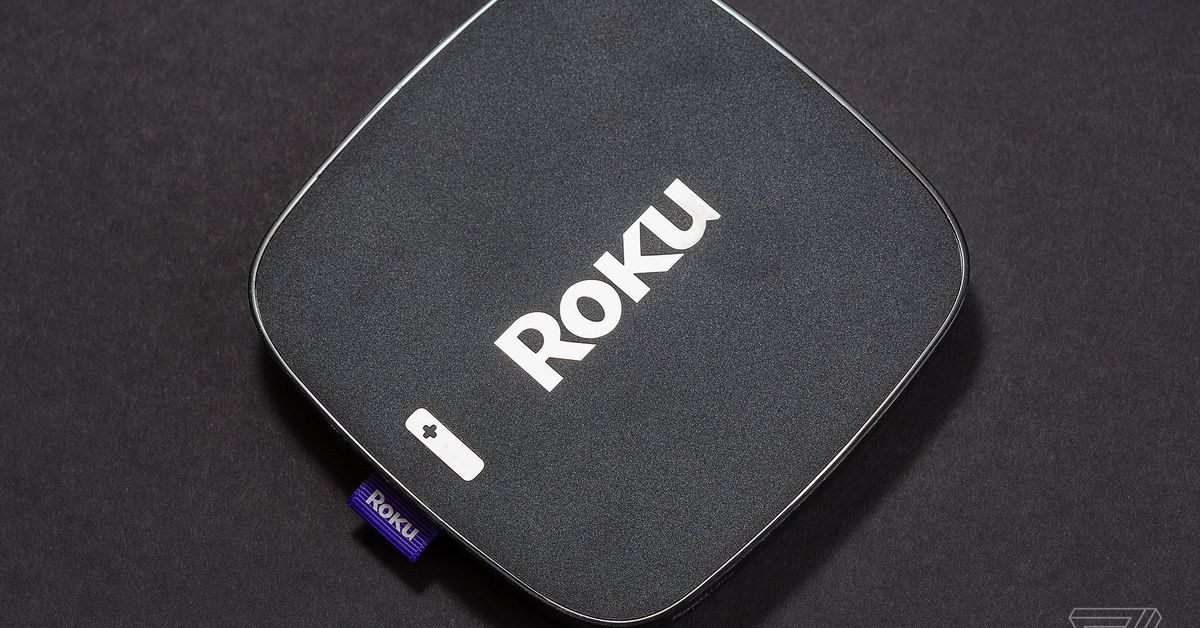 Roku is testing a new, rechargeable remote — but it charges via Micro-USB


Roku is testing a new version of its remote control for its set-top boxes, the Roku Voice Remote Pro, which ditches the AAA batteries for a built-in rechargeable battery instead, via Zatz Not Funny.

Along with the rechargeable batteries the new model — revealed by Reddit user u/KingTut206 over on the Roku subreddit — offers a few extra features, including a “lost remote finder” option and hands-free voice controls. (So you’ll be able to say something like “Hey Roku, find my remote” and have it pinged.) It also features two customizable buttons, in addition to the four pre-programed ones for streaming services that have partnered with the company.

Unfortunately, the new remote charges via Micro-USB, not the more modern USB-C. It’s also not widely available right now: rather, the current release appears to be a limited early access test, with only 2,000 remotes being sold for $29.99.

Hopefully, though, Roku will take the chance to upgrade the Voice Remote Pro before it launches more broadly. We’ve certainly got a few suggestions, if the company needs them: USB-C, wireless charging, and illuminated buttons are all good places to start.

If your Apple Watch still won’t charge after the latest update, Apple will fix it for free

Minecraft Dungeons Is Getting Turned Into Arcade Cabinet