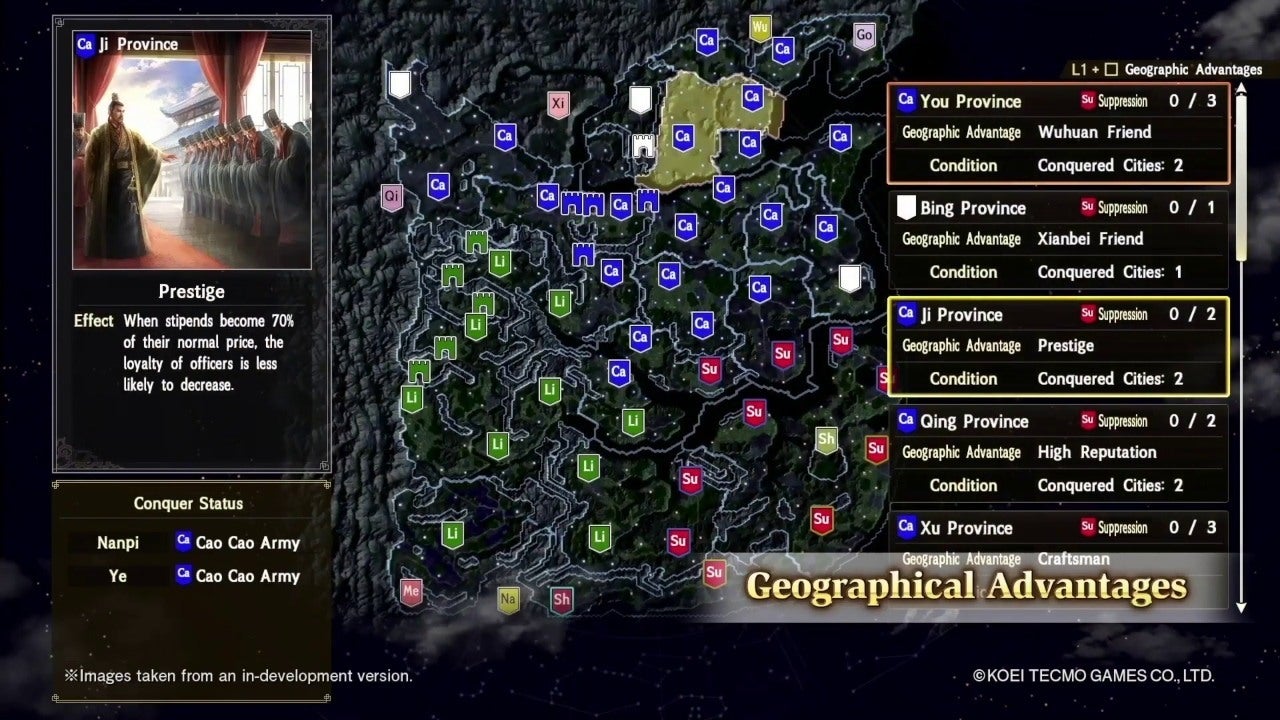 
The Diplomacy and Strategy expansion pack is available now for PlayStation 4, Nintendo Switch, and PC via Steam.

The Diplomacy and Strategy expansion pack introduces four new scenarios allowing players to play as unique warlords who were active during several stages of the time period – and depending on the forces chosen, players will be presented with completely different paths in their attempts to unify China.

The four new Scenarios include “The Intentions of Two Yuans” (October 191), a story that depicts how the ambition of warlords clash after the Anti-Dong Zhuo Coalition collapses; “The Battle of Chibi” (October 208), the biggest turning point for Romance of the Three Kingdoms; the “Anti-Guan Yu Coalition” (July 219), where Wei and Wu join forces to prevent Guan Yu from advancing north; and “The Conquest of Liaodong” (January 238), portraying the subjugation of Gongsun Yuan, the King of Yan, by Sima Yi.

The Eternal Cylinder – First 10 Minutes of...