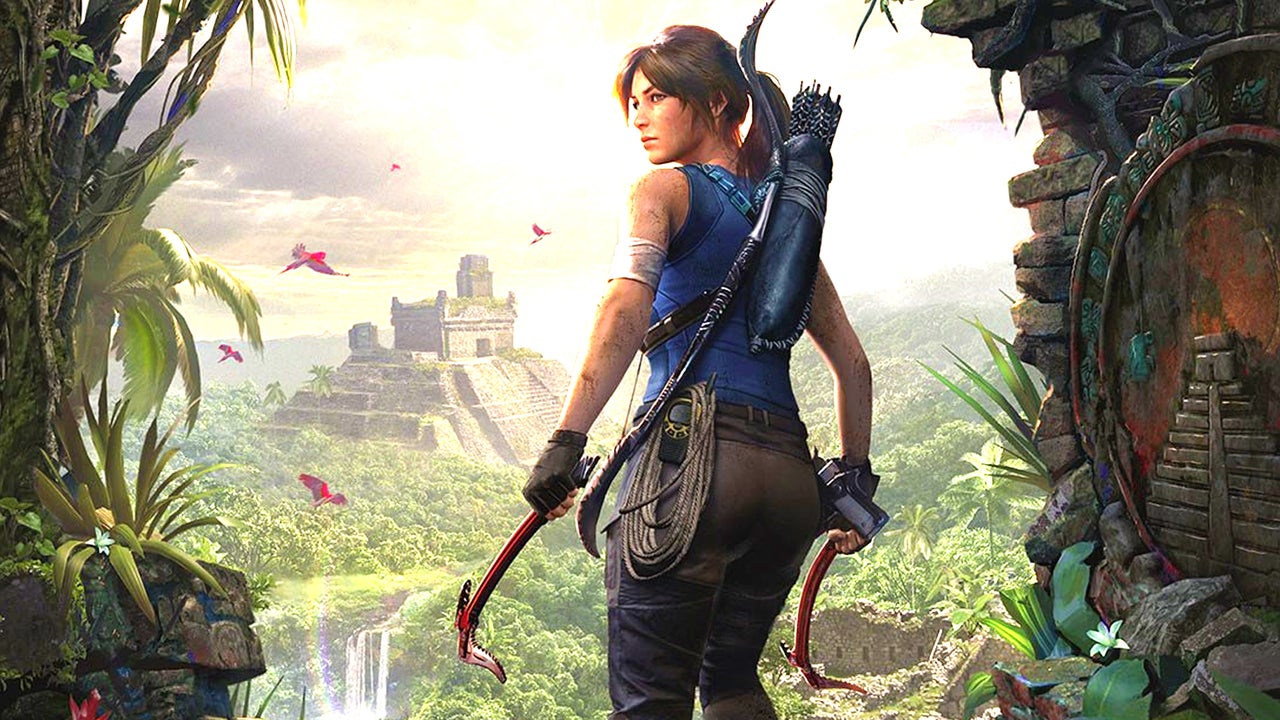 
Nearly three years after release, Shadow of the Tomb Raider received an update allowing the game run at a higher framerate while playing on High Resolution mode on PlayStation 5 and Xbox Series X|S. So check out a bunch of different snippets of gameplay from the first hour or so of the game to see how it looks in this new graphic setting.

Former Blizzard head Mike Morhaime: ‘I am extremely sorry that I failed you’