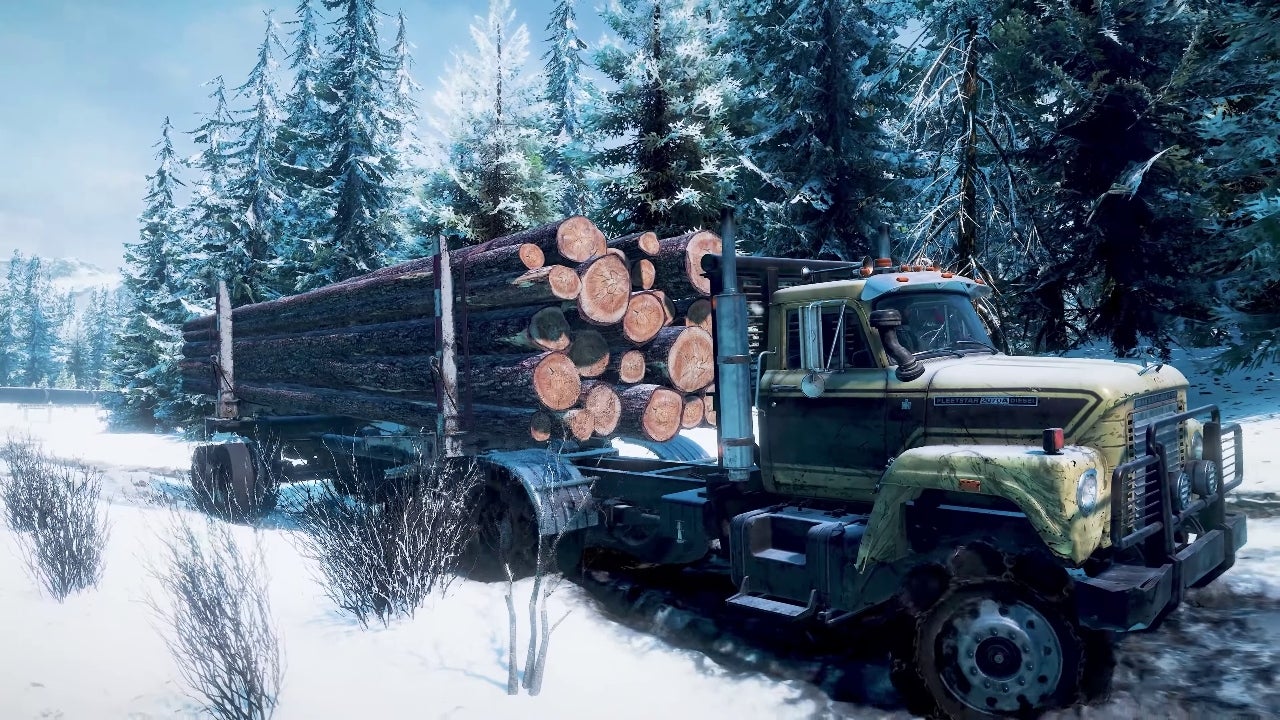 
Watch the trailer for a look at what to expect with SnowRunner’s Season 5: Build & Dispatch, which brings two new maps along with two TATRA vehicles. Additionally, a free new update arrives for all players featuring the new Immersive Mode, as well as the introduction of cross-play between all PC platforms.

Season 5: Build & Dispatch is available now for PlayStation 4, Xbox One, Nintendo Switch, and PC as part of the game’s Year 2 Pass.

Save 35% On This Professional Quality Streaming And Video Creator