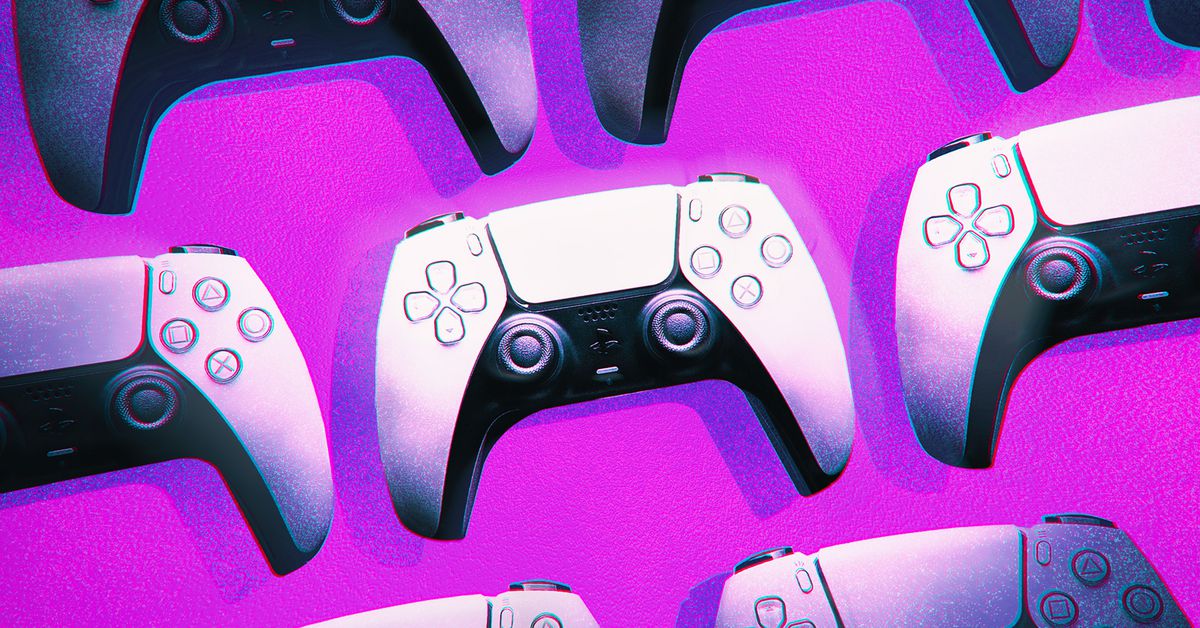 In the past, Sony has shown reluctance to port games to PC, though it notably eased its stance last year when it announced Guerilla Games’ Horizon Zero Dawn would receive a PC port, which launched last August. Asked why the company seems to have changed its tune, Ryan told the publication that there are a few factors at play.

“We find ourselves now in early 2021 with our development studios and the games that they make in better shape than they’ve ever been before,” he said. “Particularly from the latter half of the PS4 cycle our studios made some wonderful, great games. There’s an opportunity to expose those great games to a wider audience and recognize the economics of game development, which are not always straightforward. The cost of making games goes up with each cycle, as the calibre of the IP has improved.”

Ryan added it’s easier as well to make PS games available to non-console owners, making it “a fairly straightforward decision for us to make.” It’s still unclear which other PlayStation titles might make the jump to PC.

The Sony DualSense controller’s been given 417 hours to live. My gaming keyboard? 91 years