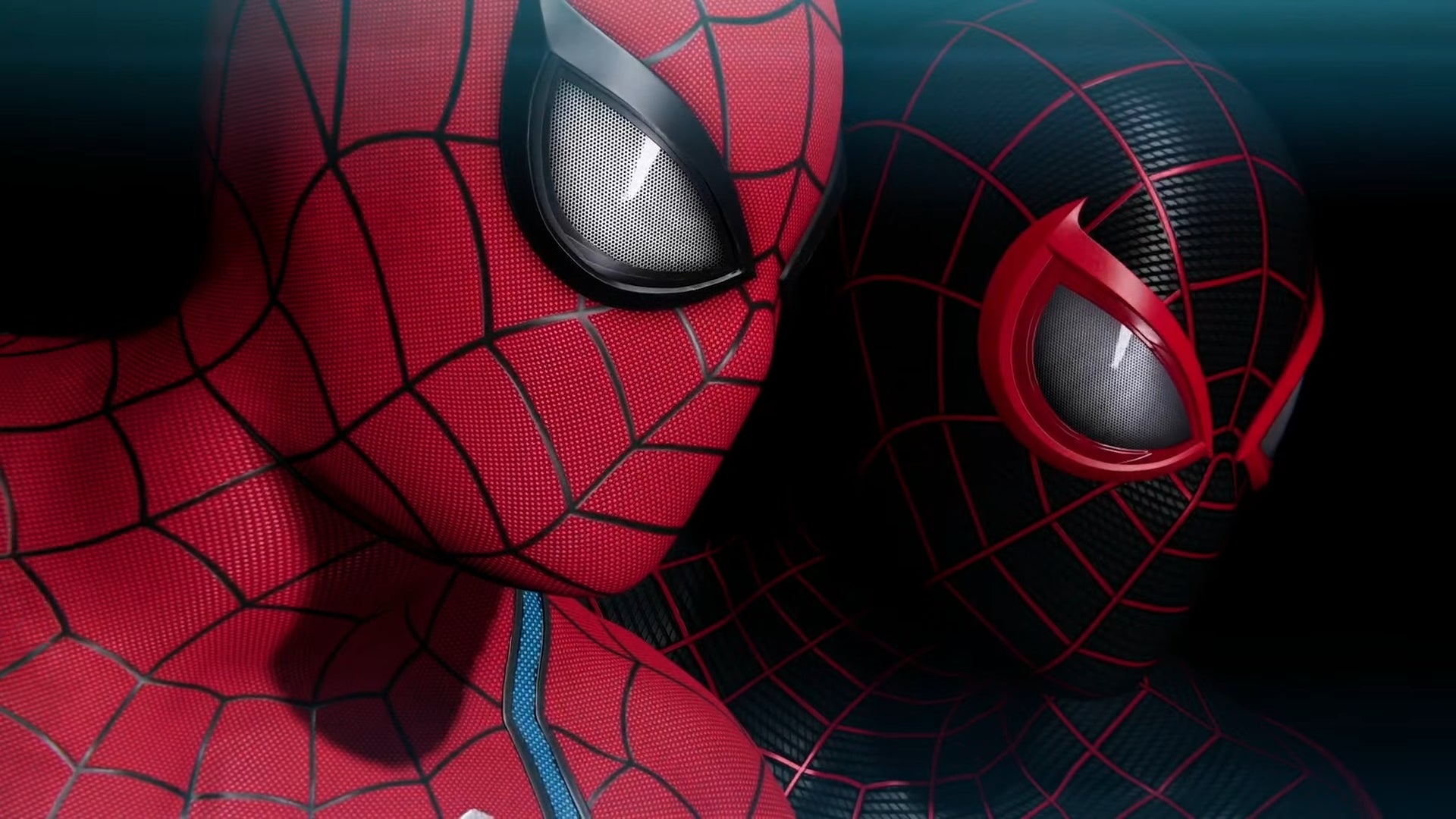 Insomniac Games has reassured fans that its highly anticipated Spider-Man 2 is still on track for a 2023 release date, despite the developer going quiet since its reveal last year.

As reported by DualShockers, Insomniac weighed in on a conversation between fans on Twitter (below) who pointed out that it’s been more than a year since any significant updates on Spider-Man 2 were released.

Though it didn’t confirm when we’ll hear more about the game, Insomniac instead explained that it hasn’t shown it off more for logistical reasons rather than any issues with its development.

The fans’ worry may have been a little justified, as Sony has a track record for pushing back its exclusives, but the most recent example of God of War: Ragnorok may settle those concerns. Many people also expected it to be delayed, similarly forcing Sony Santa Monica to reassure fans that it was on schedule, and the game has now gone gold ahead of its launch on November 9.

Spider-Man 2 was announced by Sony as a PlayStation 5 exclusive in September 2021, promising a continuation of Peter Parker and Miles Morales’ story as they face a new (but familiar) foe in Venom. The villain’s voice actor promised that the “game is massive” and Marvel Entertainment’s creative vice president Bill Rosemann commented at the same time that Spider-Man 2 will be “a little darker” than the two previous entries.