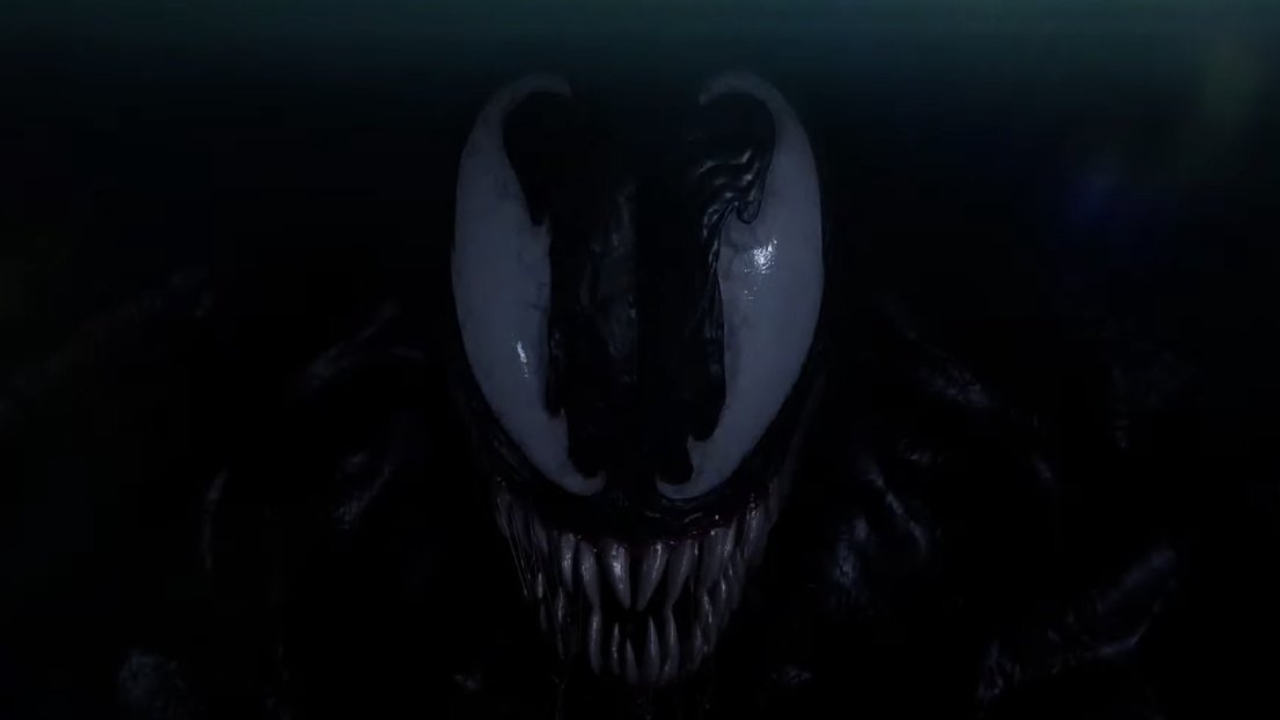 Tony Todd, the actor behind the voice of Venom in Insomniac Games’ newly announced Spider-Man 2 says that the game is massive.

Replying to a fan on Twitter, Todd reaffirmed that he would be voicing the character of Venom in the Sony-exclusive sequel before commenting on the size of the title and its future release date.

Insomniac Games revealed the first look of Spider-Man 2 at this month’s PlayStation Showcase. While the announcement managed to add further hype around a busy period for everyone’s favourite web-slinger, perhaps the only disappointing part of the game’s reveal trailer is its 2023 release date. That being said, if Todd’s comments are true about the sheer size of the upcoming title, then maybe its lengthy wait time is to be completely justified.

It’s safe to say that the event proved successful for Insomniac Games with a number of fans, industry members, and developers showing their appreciation toward the studio on social media. As well as many other notable faces, even Sony Santa Monica Studio Creative Director Cory Balrog managed to step away from God of War: Ragnarok’s showcase long enough to show some love toward its fellow PlayStation developer.

For more on the recent PlayStation Showcase, make sure to check out our full rundown of everything announced at the event. Alternatively, for more Spider-Man games news, you can check out this article about gameplay footage from a lost Spider-Man 4 movie tie-in that has seemingly resurfaced more than a decade after it was created.