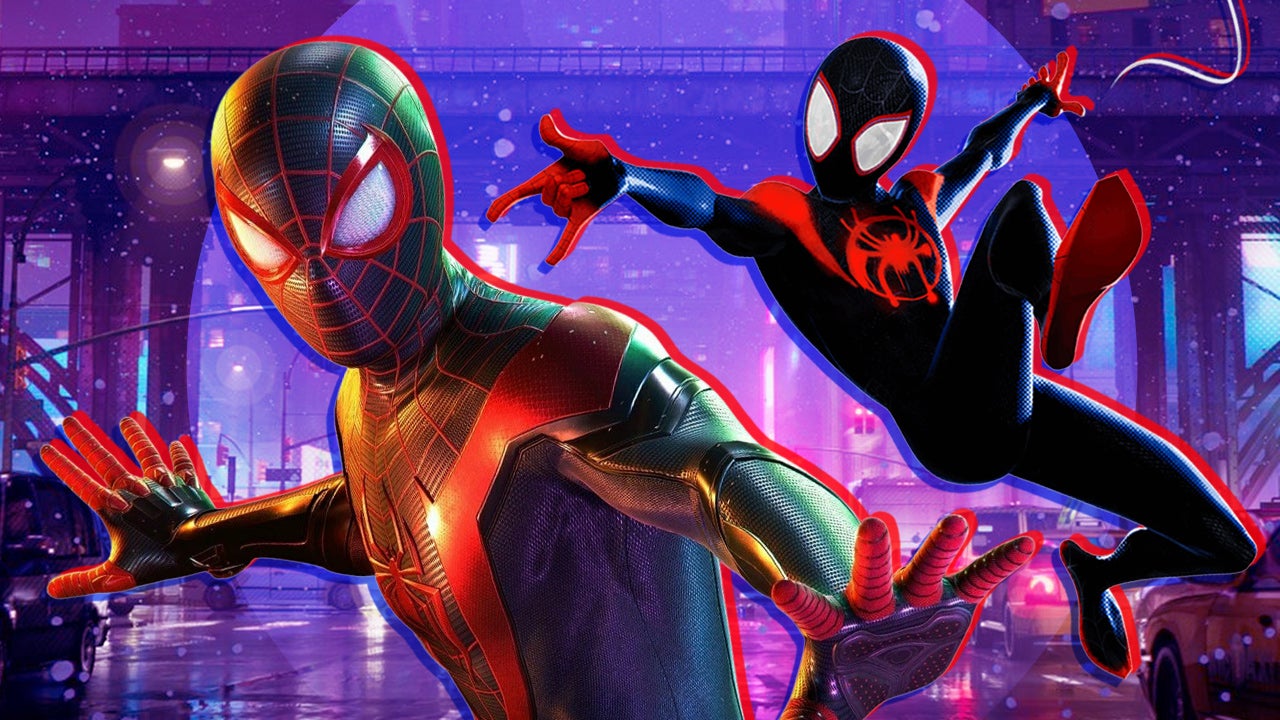 
Sony Pictures Animation and PlayStation have teamed up for a new video series, called Creator to Creator. Sony brought together the award-winning creators from the Marvel Spider-Man: Miles Morales PlayStation video game and the Sony Pictures Animation film Spider-Man: Into the Spider-Verse, for an exclusive conversation about their creative journey bringing this groundbreaking character to life in their respective mediums. They are also joined by Saladin Ahmed, the Miles Morales comic book writer.

This three-part conversation celebrates the importance and impact of Miles Morales as these creators share their behind-the-scenes perspectives of how they challenged themselves to deliver a relatable and representative superhero. The creators at Sony Pictures Animation and Insomniac Games discuss their approaches to developing an authentic, diverse character, as well as their personal, creative, and technical challenges in creating these experiences, and how each team helped inspire the other along the way.

This conversation is a celebration of Miles Morales as a modern-day hero, and of the craft and passion that went into bringing him to life in unique and equally groundbreaking ways, both in video games and animation. The series will live natively on the Sony YouTube channel starting at 10am PT on October 6, 2021.