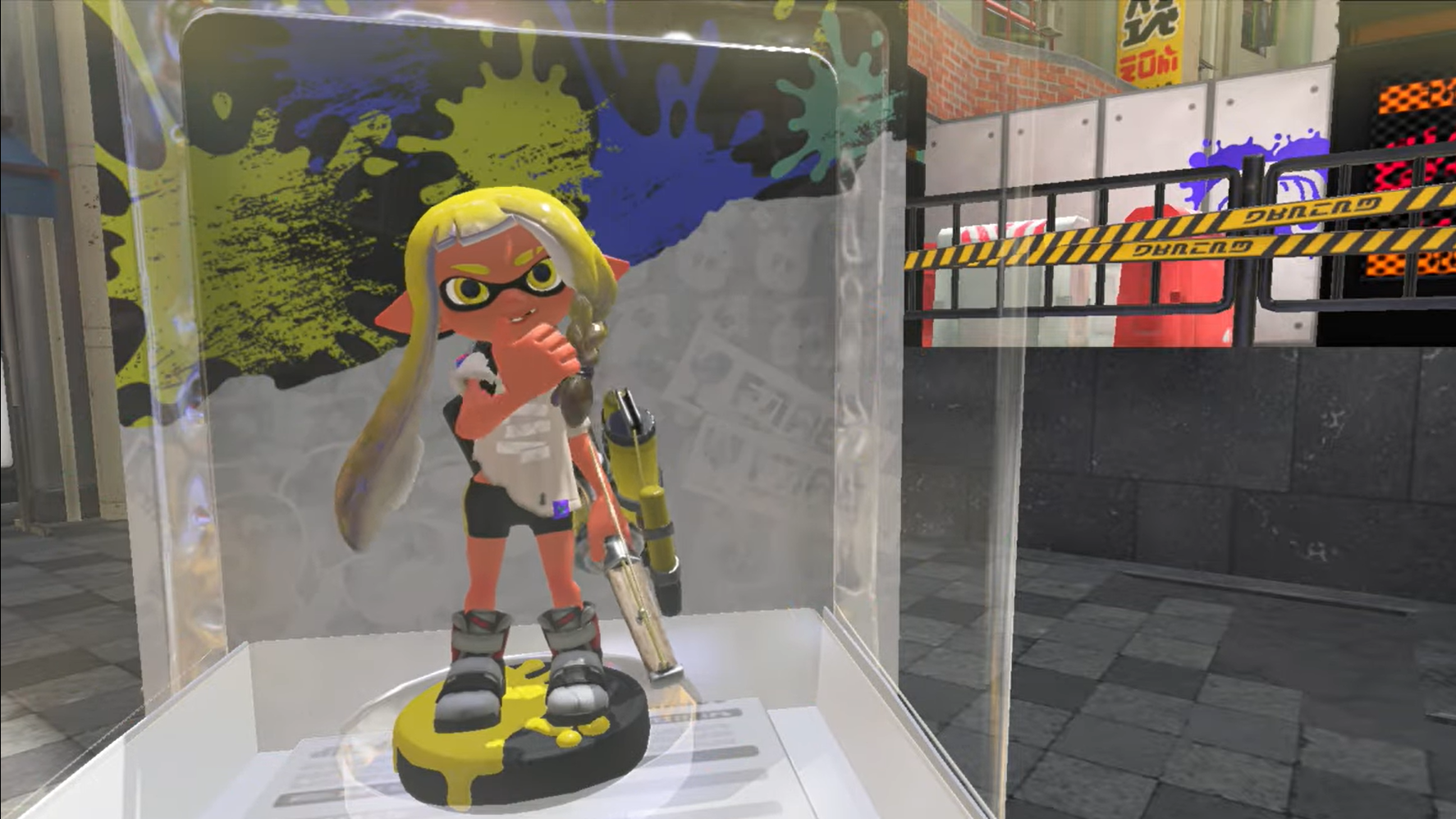 Nintendo has announced that its trio of Splatoon 3 Amiibo will be released next month on November 11.

Announced on Twitter (below), the Inkling (Yellow), Octoling (Blue), and Smallfry Amiibo will be available as three separate figures unlike some previous Splatoon Amiibo sets that came as a triple-pack.

A new trailer also showed some of the in-game customisation options available for the Amiibos, which will also unlock players their own set of unique items.

SRL here with a scoop from our Materials division. They’re the biggest collectors at SRL (you should see their “science closet”) and they’ve informed us that Splatoon 3 amiibo will be launching on Friday, 11/11! Check out this video for more info. pic.twitter.com/mwywFohLKy

Their appearance in Splatoon 3 can be fully changed with what appears to be dozens of customisation options, and players can then roam around the Splatsville hub area for photoshoots and more.

The new figures will join the 13 other, quite rare Splatoon Amiibo available so far, plus one extra if the Super Smash Bros. Ultimate Inkling Girl is included. Nintendo don’t typically produce high numbers of Amiibo so collectors will likely want to preorder quickly, but it’s currently unclear exactly where or how to do so.

Splatoon 3 launched in September and has an upcoming Splatfest themed after Pokémon Scarlet and Violet. In our 8/10 review of the game, IGN said: “Splatoon 3’s campaign features a fresh take on an open hub world design, mixing in short but satisfying missions to let you experiment with different weapons and abilities.”

Bastion and Torbjörn Temporarily Cut From Overwatch 2 Due to Bugs