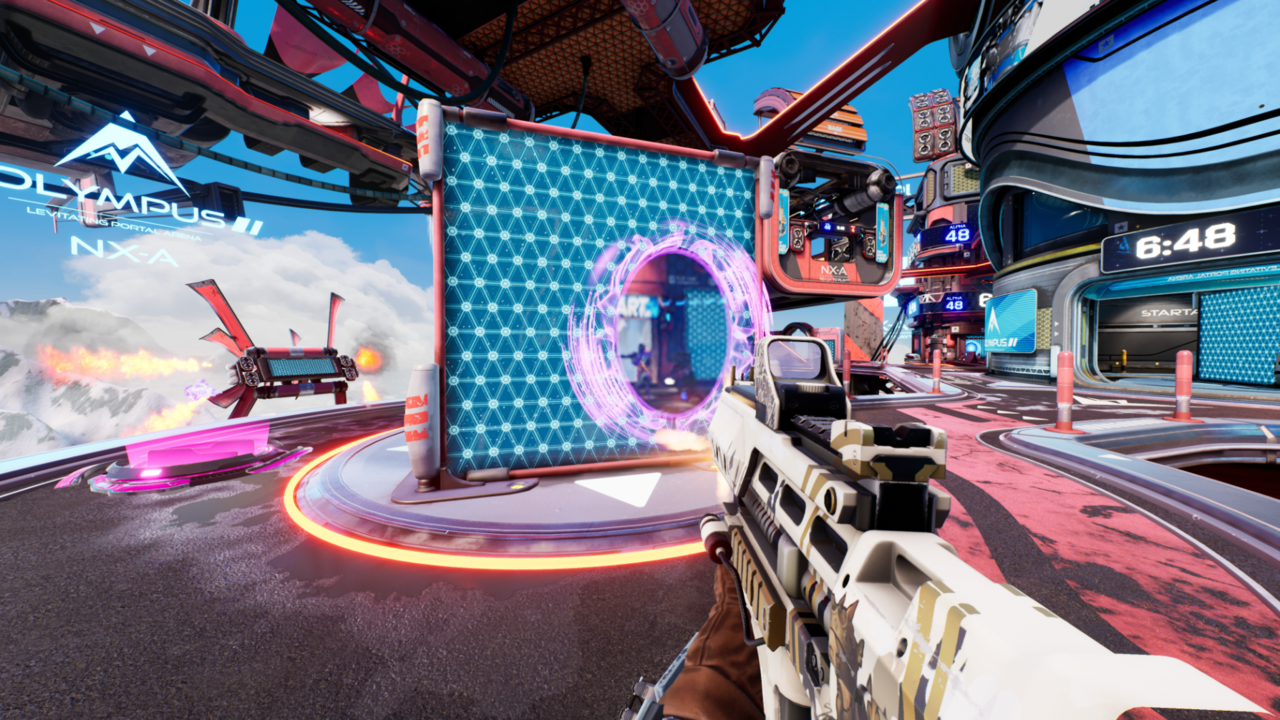 The developer of the popular “Halo meets Portal” multiplayer shooter Splitgate is staying independent and has raised $100 million in funding to help support its ambitions.

CEO Ian Proulx said in a statement that, “I am happy to confirm that we are NOT selling our company to one of the big guys.”

Instead, 1047 Games will stay independent and continue to be a “community-first” game developer. The $100 million in funding will help 1047 Games stay on that path and grow.

With the injection of cash, 1047 Games plans to hire “a lot” more developers, and this will in turn help the team deliver more and better updates to Splitgate, including new features based on feedback from the community. This will also help the studio fix bugs faster and support a wider base of players overall.

“Everything is now on the table, and the scope of what we can achieve just got 10X bigger!” Proulx said.

The focus over the coming months will be to grow the studio to become a team on a AAA scale. But Proulx said the studio will do its best to “[stay] true to our roots as an indie team that prioritizes our community.”

“When Splitgate comes out of beta and launches 1.0, it will be a truly historic launch beyond anything we previous could have dreamed of,” Proulx said.