Wholesome Direct Will Return In 2021

Valheim Players Use Ocean To Yeet Themselves Into The Sky 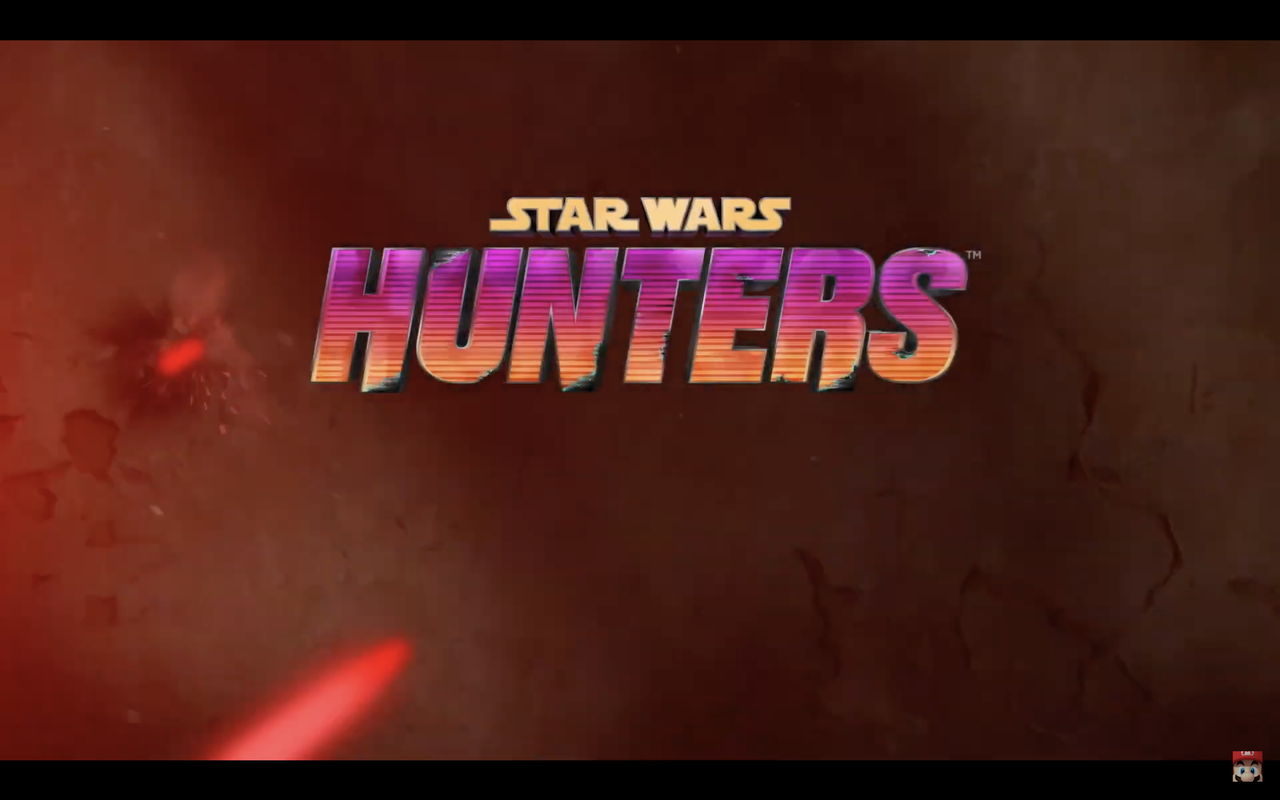 Zynga first confirmed its Star Wars game last year, with the creation of a new studio in Austin, Texas recently opened to develop the game, with plans to launch the new Star Wars project by the end of 2021

Google Pixel Fold Still in the Works, May...

Fortnite Surface Hub Locations: Where to Scan a...

Gayming Awards 2021: All The Winners