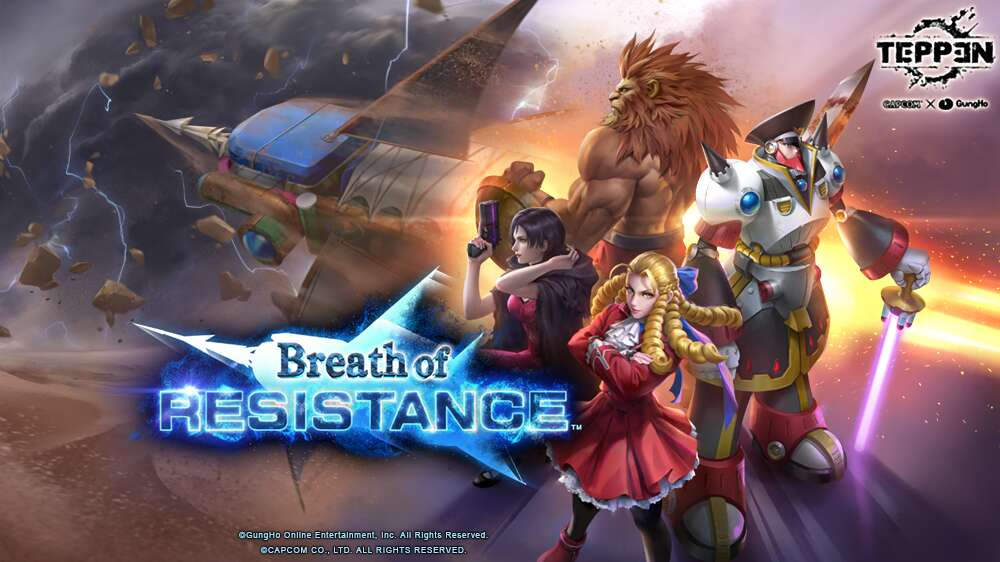 Teppen players have dueled some of Capcom’s most iconic characters in GungHo’s collectible card game, and the latest update brings in more familiar faces, including some from a seemingly forgotten universe.

The Breath of Resistance update – the second in a three chapter arc called The War of the Goddess – adds a brand new mechanic called Coordination that gives cards extra buffs when the designated number of allies are in play. New character cards include the Colonel from Mega Man X4, Jhen Mohran from Monster Hunter, and Karin from Street Fighter V.

The set also introduces characters from Red Earth, a 1996 one-off fighting game set in Japan, in Teppen. lion warrior Lion can be seen in the key art, with cards for Tessa the witch, Mai-Ling the soldier, and the ninja Kenji also revealed in the past.

GungHo has also announced the 2022 Teppen World Championships, giving players multiple chances to compete for a prize pool of nearly $10,000. Ranked qualifiers begin in April, with seven events between then and October. After that, two major tournaments will start based on the rankings of the qualifiers, with the top players being recognized during a special broadcast in December.

Breath of Resistance is the second chapter of Teppen’s War of the Goddess storyline. The first, Dragons of War, introduced Breath of Fire to the collectible card game through the main villain of the storyline, the goddess Myria.