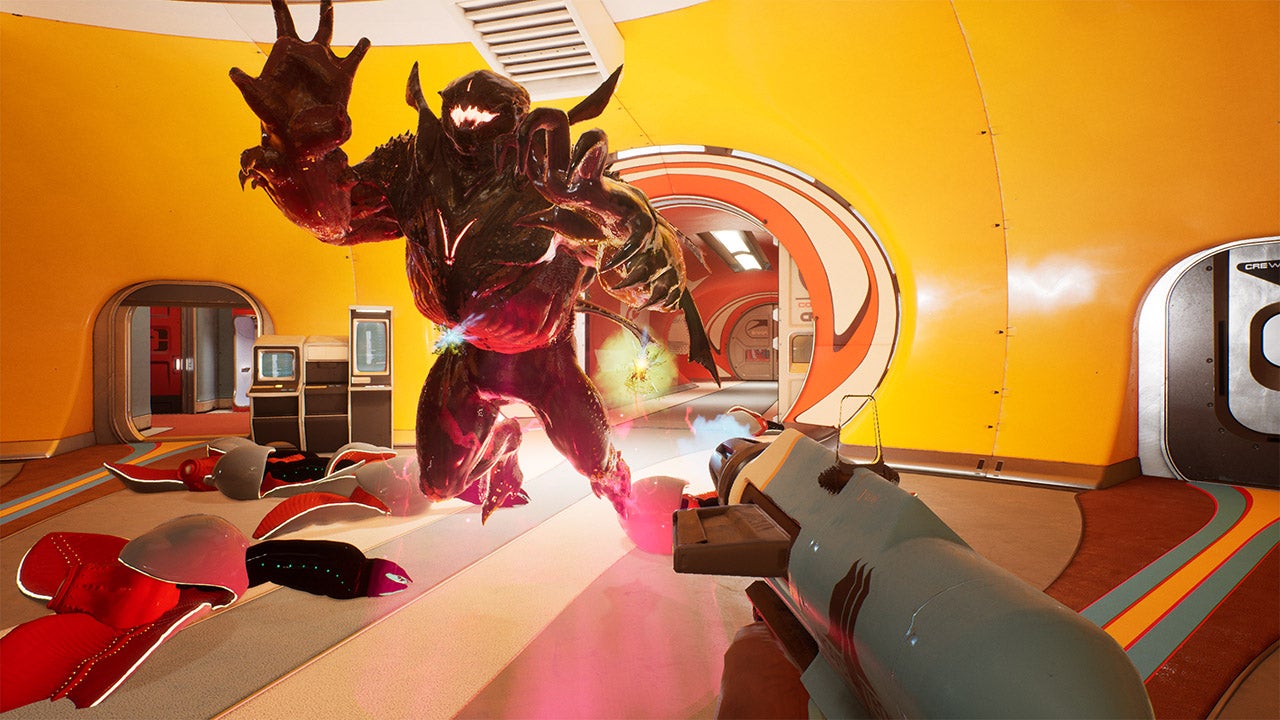 Watch the trailer for The Anacrusis, the sci-fi, four-player cooperative first-person shooter available now on PC (Steam Early Access, Epic Games Store and Microsoft Store), as well as Xbox One and Xbox Series X/S in Game Preview, and is available with full cross-platform play. The launch of Early Access and Game Preview serves as Season Zero for The Anacrusis, introducing players to the first four survivors of the alien attack in the first three episodes of the game’s story. In this first act, teams of four players explore The Isolode, a massive luxury starship stranded on the edge of explored space and infested by aliens.

How To Improve The Boredom Moodle In Project Zomboid