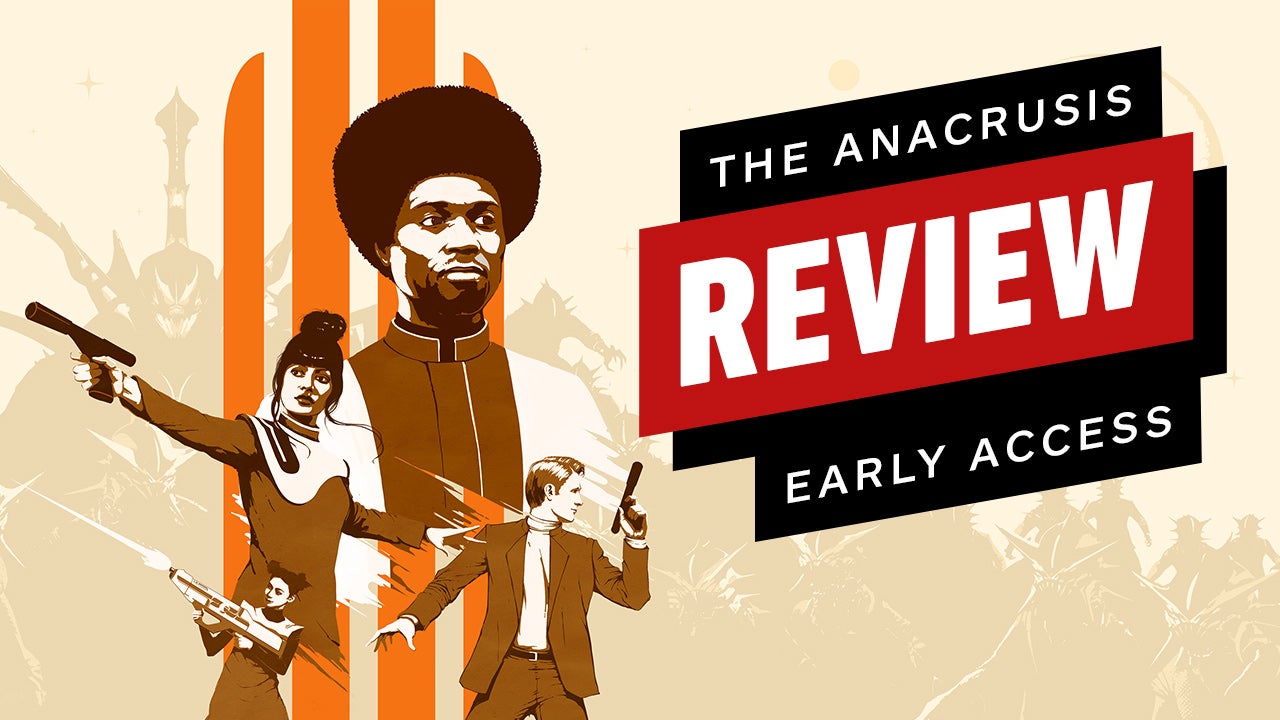 The Anacrusis Early Access reviewed by Luke Winkie on PC. Narration by Mark Medina. Also available on Xbox. The Anacrusis lets you explore a plush spaceship that owes much to paperback sci-fi cliches. It’s one of the better settings used in a co-op shooter, but the actual co-op shooting against waves of aliens suffers from a stark lack of interesting ideas beyond the change of scenery. The firefight is boring, the enemies never change and the small handful of levels all merge into the same exhausting rut. With a noticeable amount of whine sticking to the early access launch version and some weird graphical errors, The Anacrusis is going to be a tough game to recommend at this stage. Perhaps one day this psychedelic space opera will be refined to rival the masters of the genre, but until then I’d rather shoot zombies.