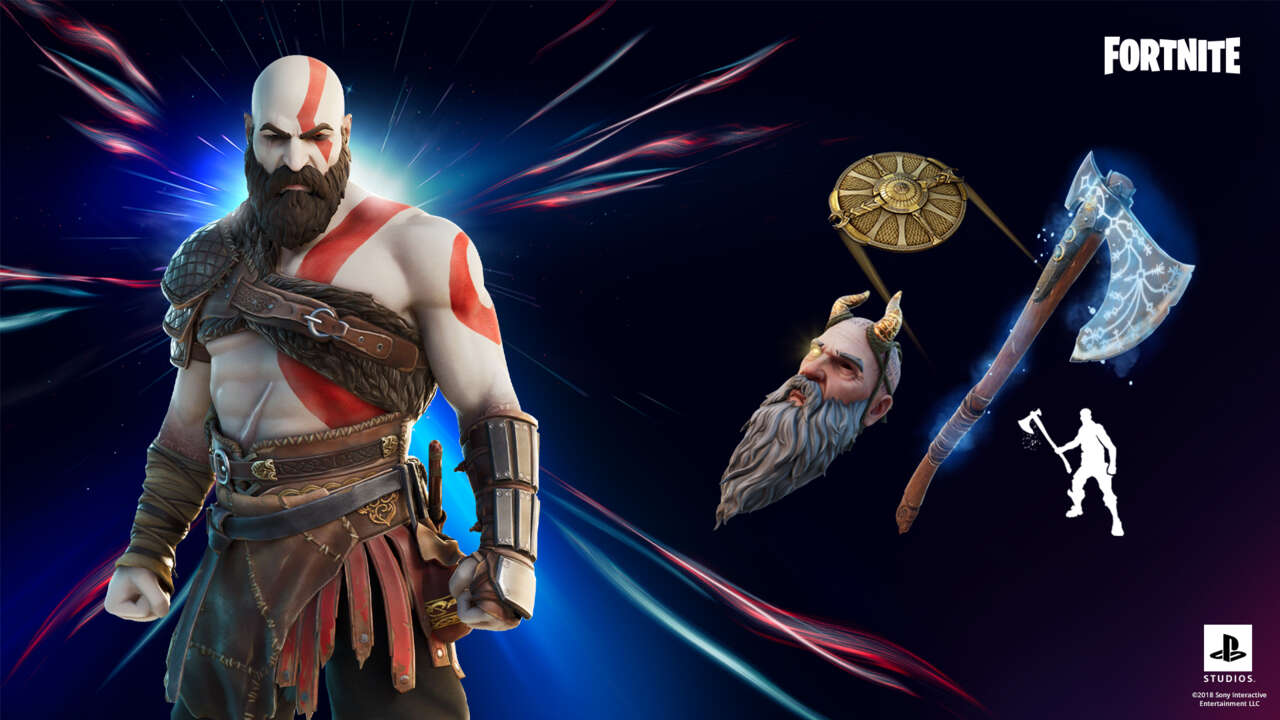 The Best Fortnite Skins So Far


Though it’s a live-service game with an increasing number of game modes, Fortnite is also largely a fashion show where players show off their best Fortnite skins in every lobby, match, and mode. It’s the community’s zealous buying habits that fund its continued development, after all, but thankfully Epic has gone to great lengths to bring creative original characters and licensed crossover characters together in the Item Shop.

These days, the total number of Fortnite skins has surpassed 1,000, and increasingly that includes licensed superheroes, singers, streamers, and other fictional characters and real-life celebrities. It’s tough to narrow a list of 1,000 characters across several years down to just a few, but we’ve tried to be discerning and really only save space for our favorites. Some are elaborate, others are rare, others are just awesome fan service. Here are our picks for the best Fortnite skins.

Meowscles is an already awesome workout warrior cat created by Fortnite fan artist RexSadio. After acquiring the character from Rex, Epic has since reimagined him into a Golden Age cartoon character a la Steamboat Willy. The distinctive black-and-white cartoonish look pops off the screen whenever you see him flexing in the pre-match lobby, and he even includes his own built-in emote with an original Fortnite hip hop song.

We first met Jules in Chapter 2 Season 3 and we’ve since learned she is Midas’ daughter, so pretty quickly she was pulled into the lore spotlight. That’s where she belongs too, since she looks so stylish. With her entire midsection and arms covered in tattoos, plus already a few alternate styles thanks to her battle pass and subsequent reimaginings, Jules is a fan favorite you’re almost guaranteed to see at least once in every lobby of 100 players.

The God of War hero is one of the biggest video game crossovers to date in Fortnite, and he was soon followed by the likes of Lara Croft, Master Chief, and even a Rocket League Battle-Car by way of an emote. But we give Kratos the edge on this list because his in-game model looks so incredible. Despite the usually softer features of Fortnite characters, Kratos retains all of his vitriol and power. Now we’re just wondering if we’ll get an OG Kratos someday, including his nu-metal beard in all its 2004 glory.

Formerly called “Dad Bod Jonesy,” some players fairly liken this snapshot of Agent Jones to Thor when he’s gone off the deep end in the Marvel Cinematic Universe, but really it seems both Fortnite and Marvel were channeling Jeff Bridges’ beloved role as The Dude in The Big Lebowski. Jonesy’s sweater, beer belly, and holstered French fries really tie it all together and signal Relaxed Fit Jonesy is ready for everything, so long as it can be done from the seat of his couch.

It should be innately less cool to have a skin tied to a smartphone brand than, say, a superhero, but credit where it’s due: The (Samsung) Galaxy Grappler is among the most standout skins ever made in Fortnite. Using a layering technique, Galaxy Grappler’s look includes a vibrant telescopic style that virtually no other skin in Fortnite shares. Only the earlier iterations of the Galaxy skins and DC’s Raven enjoy a similar style, and in neither case is it as distinctive as it is here.

Speaking of distinctive, what’s more eye-catching than a six-foot stuffed monkey doll? Monks is made in the image of a classic stuffie you’d see in the toy aisles, except this time just happens to wield a submachine gun and a few firefly jars to burn down a town or two. Complete with their banana back bling, Monks’ greatest attribute is how unfit for the Fortnite world they seem at first glance, and sometimes that’s what we love the most.

In Chapter 2 Season 7, we finally got to meet the leader of the Imagined Order, Doctor Slone. While we’re still unsure whether we can trust the IO boss, she is a go-to in our locker presets because of her varied but always cool customization options. Let her hair flow or put it in a headband, don the aviators or leave them off, and put her in her street clothes or the full IO militia garb. Whatever you choose, Slone is one of our favorite battle pass characters from Chapter 2, and not for nothing, her stealth glider is pretty handy too.

Mancake is, as his name suggests, a man… made out of pancakes. But he’s more than just a starchy breakfast. He’s also a gunslinger, and once resided in the beloved Butter Barn in Chapter 2 Season 5 (#BringBackButterBarn). Mancake’s mix of AM mealtime and high-noon dueling is one of the foremost examples of Fortnite’s incredible willingness to try anything once. We’re glad they tried with Mancake. Now we await his waffling wife.

When Epic introduced customizable, original superheroes in the Boundless set, players loved them, and while you can’t go wrong with any of the diverse group, we especially love Backlash. From head to toe, each hero can be given a totally unique identity including color scheme, hair or mask style, glowing eyes, and even an insignia for their chest–we’ll let you decide if it means “hope” or something else. If you’re not into the Marvel and DC heroes all over the game, you create your own origin story with a hero from the Boundless set.

Fortnite has a storied history with massive properties like Stars Wars and the NFL, but one of this author’s personal favorites is The Walking Dead crossover from 2020. TV series legends Daryl and Michonne each come equipped with alternate styles that pay homage to the series’ illustrious history, and they make really great fits each October especially, when Fortnitemares tends to come around. But these zombie killers are just as cool-looking when they’re dispatching loopers.

One of the rarer skins in the game, Magnus was introduced in Chapter 1 Season 5 and doesn’t pop up in the shop very often. Of course, you could argue video games–and even this list–have had their fill of Norse heroes already, but Magnus, or his female counterpart Huntress, provide that particular Fortnite flair to the frozen tundra. If you like the look of these heroes, be sure to grab them when you see them in the Item Shop, or else you’ll likely be waiting a while to get another chance.

At the time of writing this, Travis Scott has never been re-sold outside of his initial window during his Summer 2020 in-game concert, The Astronomical Tour. That’s why no matter what you see the Fortnite team post on social media, a percentage of comments are just players begging for his return. Time will tell if the more recent Ariana Grande skin follows a similar path of exclusivity, and if she does, let that be a warning that these headliners may only ever be sold in their launch weeks.

For more Fortnite lists, check out every Marvel skin so far and every Icon Series emote and Icon Series skin.

Castlevania composer on returning to her ‘masterpiece’ with...