The climate solution in California’s compost and crops - Gamezigo 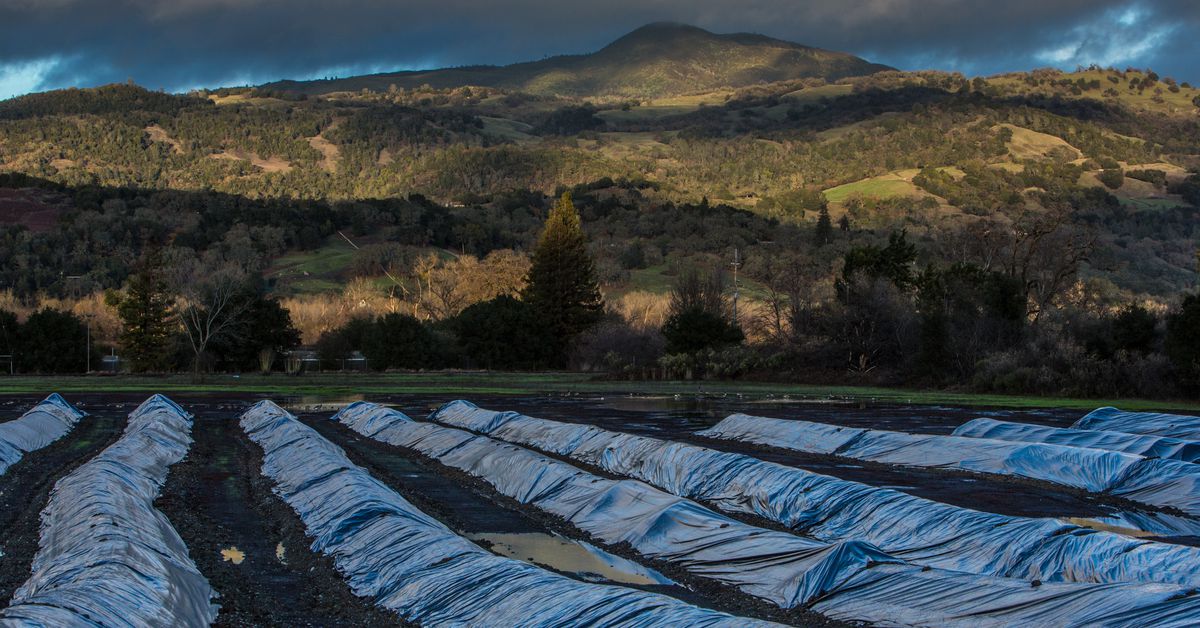 Scaling up composting, tree planting and other sustainable farming practices in California could capture about a quarter of the state’s annual carbon emissions by 2030, according to a new report. Cheaper and easier to ramp up than technological alternatives, such as devices that suck planet-warming CO2 from the air, these greenhouse gas abatement strategies should play a key role in the state’s efforts to tackle climate change, the authors of the report. .

While it often leads the nation in setting aggressive climate targets, California is also a state with one of the largest carbon footprints, making it imperative that the state consider a wide variety of strategies to reduce emissions. That can include carbon sequestration.

Lots of big changes in California

Achieving this would require many major changes in California, the report acknowledges. Most of that sequestered carbon would come from composting in the state’s fields and pastures. Planting more trees on farms and in cities would also have a major impact.

“This is a huge opportunity. And it’s something we know how to do, proven practices that are tried and true,” said Jock Gilchrist, lead author of the report published Monday by the nonprofits The Climate Center and Carbon Cycle Institute. To make their estimates, the researchers counted how many hectares could be used and multiplied that by the amount of carbon each hectare could absorb each year.

Climate models generally agree that it will be necessary to find ways to remove greenhouse gas emissions from the atmosphere – while eliminating pollution from fossil fuels – to prevent catastrophic levels of climate change, taking into account how much CO2 we have already pumped into the air.

Recently, there has been a growing enthusiasm for technology that can remove CO2 directly from the air. For example, in 2020 Microsoft promised to remove more CO2 one day than the company emits with this approach. Bill Gates’ climate investment fund also plans to invest billions in developing the nascent technology.

Without that kind of investment, the technology will likely remain too expensive to deploy on a meaningful scale. As it is, capturing carbon in this way could cost more than $600 per metric ton — six times the cost per ton of CO2 that Gilchrist and his co-authors estimate it would cost to use the more nature-based methods. that are described in their new report.

The report proposes that California allocate $29 billion for natural methods of carbon sequestration by 2030. Much of that money would go towards building facilities to produce and distribute compost, hire and train staff to manage trees, work with farmers to implement sustainable practices, and provide incentives to farmers. to switch to composting.

There are a few different ways composting can reduce carbon pollution. Compost is made from food or agricultural waste that could otherwise release greenhouse gases when sent to landfills. Instead, it is used to feed crops and grasses for livestock to graze. More productive fields and grassland and healthier soils are in turn better at absorbing and storing CO2. Starting this year, California residents and businesses must separate their food and green waste from other waste so it can be composted.

The report also highlights the benefits of agroforestry, the practice of planting trees between crops and pastures. These trees not only absorb CO2 themselves, but can also prevent erosion, causing the soil to lose carbon. Planting a diversity of crops also improves soil health.

California’s water problems may also derail some of the strategies

The analysis focuses only on working land, but there are also more natural ‘carbon sinks’, such as forests and wetlands, that can also play a role in combating climate change. However, these are at increasing risk due to advancing development and the effects of the climate crisis, such as worsening forest fires and droughts.

California’s water problems may also derail some of the strategies in Gilchrist’s report, as plants and trees need water to grow and store carbon. In addition, the solutions in the new analysis also require strong support from California policymakers and residents.

Those hurdles are significant, said Stephen Hart, a professor of life and environmental sciences at the University of California Merced, who was not involved in the analysis. Hart believes the report’s authors overestimated how quickly the state can implement such strategies and worry about whether they can be sustained over time. “The coordination of thousands of farmers, forest managers, etc. to achieve their proposed goals would be pleased[ly] make an organizational effort unmatched in the history of the state,” he wrote in an email to: The edge. He also points out that some farmers concerned about crop yields may not want to switch from nitrogen-rich fertilizers to compost, and are concerned about the emissions that the transport of compost can create.

While Hart sees the efforts outlined in the study as playing a minor role in California’s climate action plans, he says efforts to reduce carbon shouldn’t take away from the most necessary step: stopping fossil fuel pollution in the first place. Place.

Could Sony Buy EA In Response To Microsoft’s Deal For Activision? Analysts Weigh In