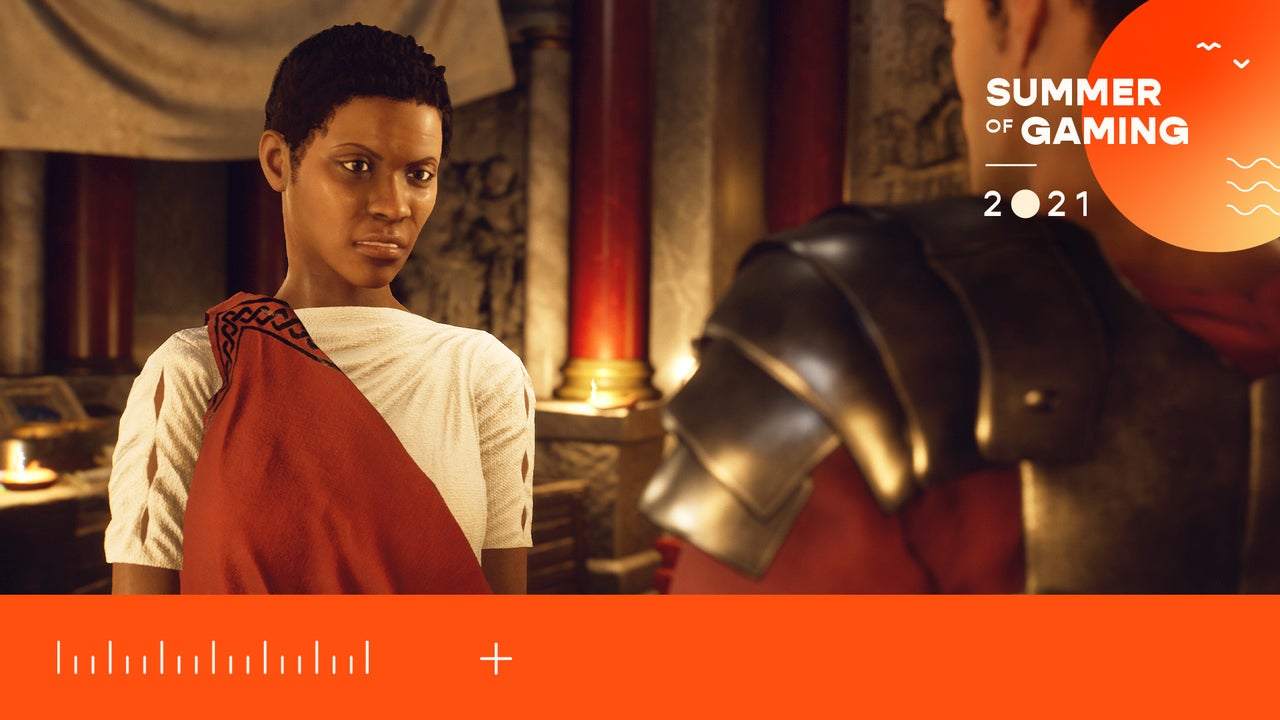 The Forgotten City, a Murder-Mystery Skyrim Mod Re-Imagined, Is Out Next Month – IGN Expo

The Forgotten City, a murder-mystery game taking place in ancient Rome based on a popular Skyrim mod, finally has a release date of July 28 on PC and consoles.

During the IGN Expo today as part of Summer of Gaming, a new release date trailer was shown off for Forgotten City, highlighting the game’s story of being trapped in a time loop while trying to solve a mystery at the heart of an ancient Roman city where no one is permitted to sin.

It’s planned for release on Steam, PS5, PS4, Switch, Xbox Series X/S, and Xbox One. A digital collector’s edition will also be available on the same day, which comes with a PC key, a digital city map, a digital soundtrack, and a 3D print file for a Sentius character statue.

The Forgotten City is developed by the creator of the original Forgotten City quest mod for Skyrim in partnership with publisher Dear Villagers. We got a look at nine minutes of gameplay last month, introducing the “Golden Rule,” a curse where if a single person commits a sin, everyone in the city turns into golden statues.

Lost Judgment Will Include a Fully Playable Sega...