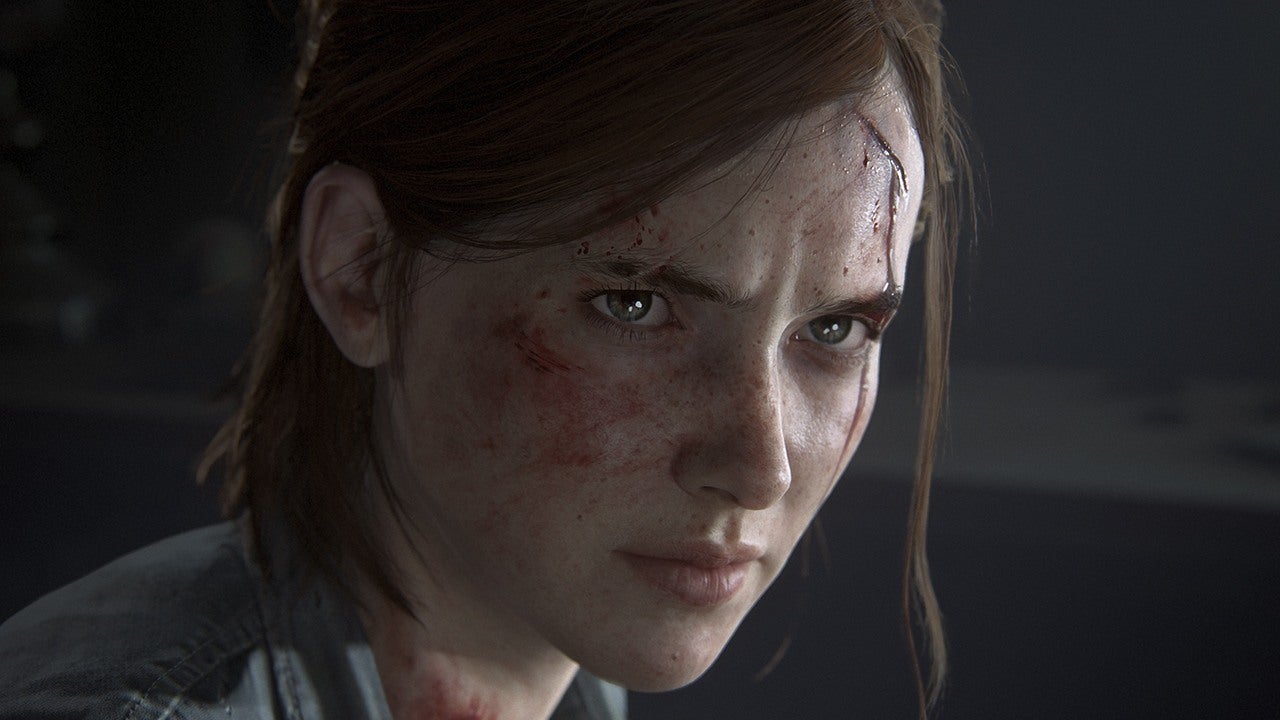 Home PS4PS4 Articles The Last of Us: Part 3 Has a Plot, But It’s Not Being Made… Yet
PS4 Articles

Naughty Dog has written a story outline for The Last of Us: Part 3, but isn’t making the sequel right now. Creative director Neil Druckmann says he hopes it can “one day see the light of day.”Speaking on an episode of the Script Apart podcast about the writing of The Last of Us Part 2, Druckmann touched briefly on the possibility of a sequel:

“I don’t know how much I want to reveal… [co-writer Halley Gross] and I did write an outline for a story, that we’re not making – but I hope one day can see the light of day – that explores a little bit what happens after this game. We’ll see.”Druckmann says there’s been “quite a bit” of discussion internally about a Part 3, but pointed out how much work is involved in making a game like this a reality: “These games take so much to make. [Part 2], I’ve been thinking about it for seven years, between when the last game came out and when this came out […] You want to make sure you’re jazzed by the idea that you have, [that] it feels like it’s challenging.

Have you played The Last of Us Part II?

“We’ve now had two games that I feel speak to something universal as well as telling a very personal story for these characters. With one game, there’s no pattern of what a franchise is. With two games, now there’s starting to be a pattern – now I feel like there are some structural and thematic themes you’d have to stick to if you’re making a third game.”

It seems that Naughty Dog is currently exploring what to do next. “After we finish one of our big titles,” Druckmann explained, “we take a long time to explore different ideas, whether it’s going to be Last of Us III, whether it’s something new, whether there’s some old franchise we want to go back to. I like to fully explore all of those, then look at, like: okay, we have all of these ideas in front of us. As a studio, what do we want to commit to? Because it’s a huge commitment – monetary, time, passion, talent, so you think about all the opportunity costs that come with that.”Recent reports have suggested that Naughty Dog is (or at least was) working on a standalone Last of Us multiplayer game, a new Uncharted project, and a full remake of the original Last of Us.

The full episode of Script Apart with Druckmann and Gross is well worth listening to, with stories around TLOU2’s first draft, its occasionally troubled release, and discussion of the upcoming HBO series, which will reimagine the story of the first game, with Pedro Pascal and Bella Ramsey in lead roles.

PS5 Has Outsold PS4 In Its First Fiscal Year on Sale

Out of Line – Reveal Trailer