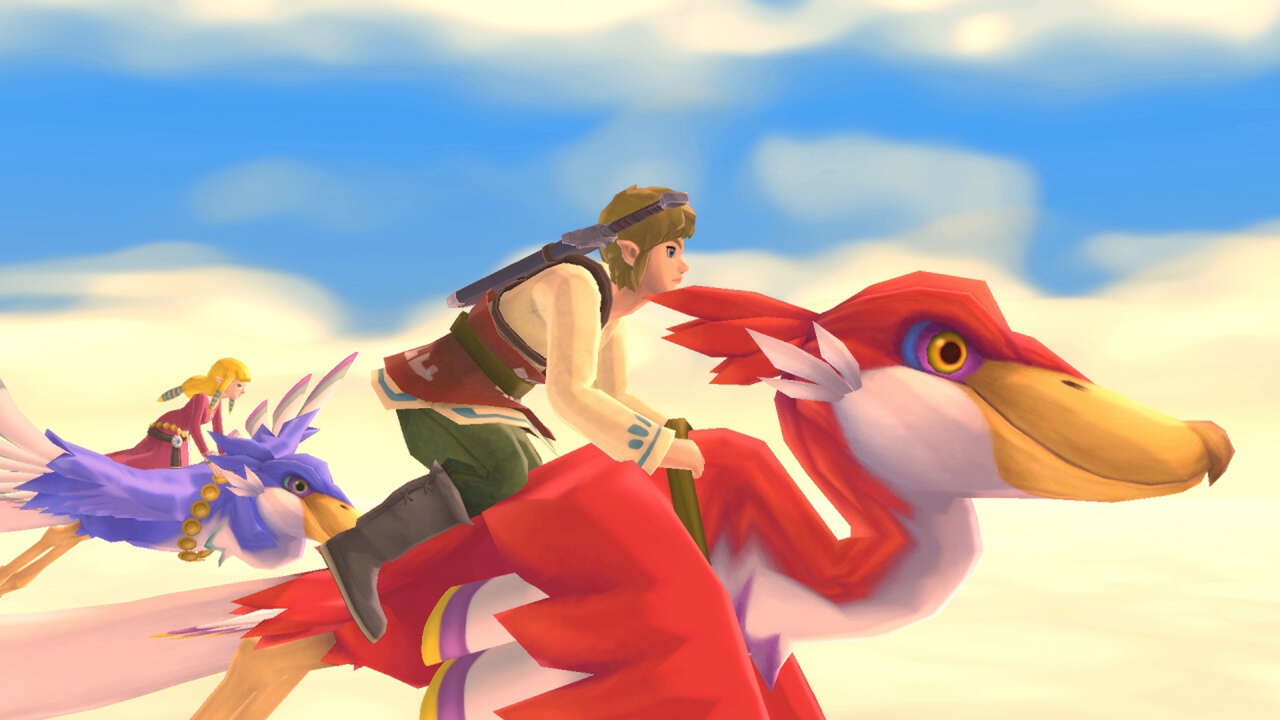 The Legend Of Zelda: Skyward Sword HD Review – Link To The Past

The Legend of Zelda: Skyward Sword is one of the most divisive entries in Nintendo’s acclaimed series. As the first full-fledged Zelda game designed for the Wii, the title made extensive use of the Wii Remote, eschewing the series’ traditional control scheme for controversial motion controls. A decade later, Nintendo has remastered Skyward Sword for the Switch, and while many of the game’s original faults remain intact, a variety of welcome tweaks make it easier to appreciate now.

As with the Wii U remasters of The Wind Waker and Twilight Princess, Nintendo has made numerous quality-of-life improvements to Skyward Sword. These tweaks are largely minor but have an appreciable effect on the game’s playability. Some previously mandatory tutorials are now optional, for instance, and you can speed up dialogue and skip cutscenes, making the game’s languid opening moments much breezier.

More substantial are the adjustments to Fi, the spirit who dwells within your sword. Like Navi and Midna in previous Zelda games, Fi serves as your companion for most of the adventure in Skyward Sword, frequently interjecting to relay story information and other hints. Her constant interruptions made her one of the most grating aspects of the original game, especially as the “insights” she offered were often glaringly obvious. That has largely been rectified here, and while she still speaks frequently in Skyward Sword HD, much of her dialogue is now optional, which makes her less bothersome and improves the game’s overall pacing.