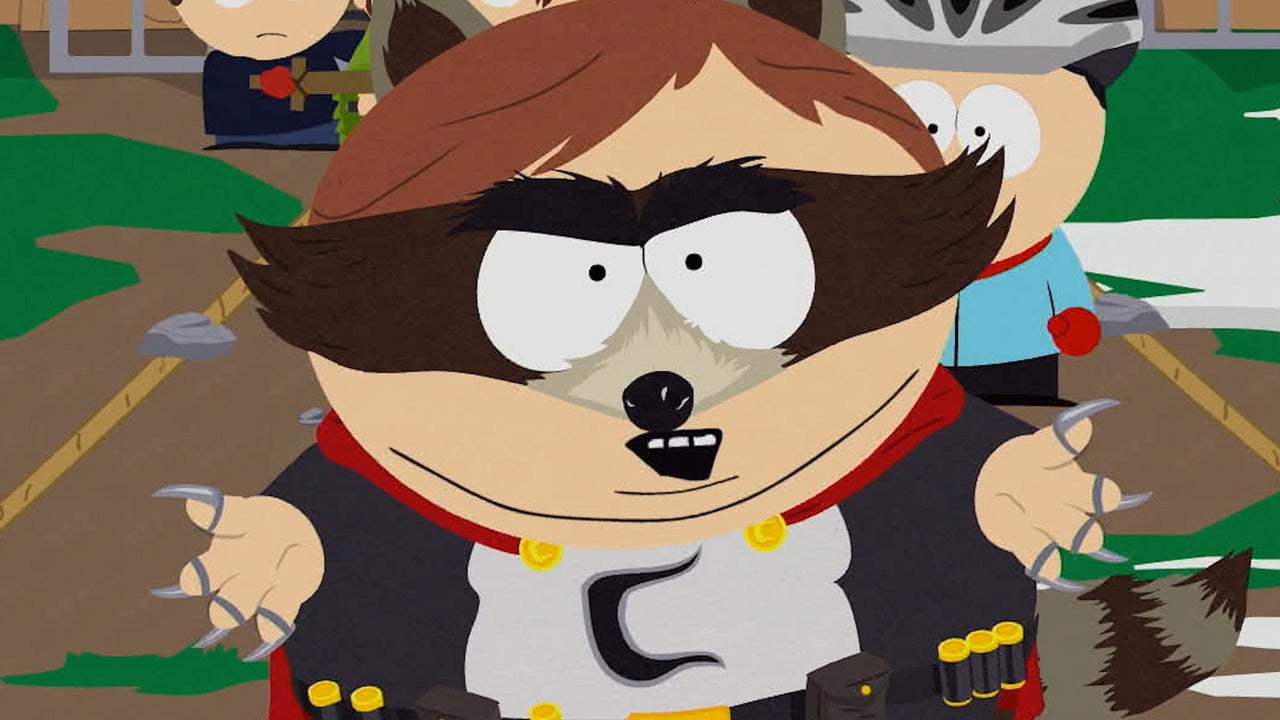 Question Games – which was founded in part by ex-BioShock developers who created The Magic Circle and The Blackout Club – is working on a new South Park game.

As noted by Eurogamer, Question has: posted a vacancy for a lead designer to help create “a new video game set in the world of South Park.” It’s not clear if this is to help with the South Park game previously announced in development at South Park Studios, or if this is a completely separate game. We have reached out to South Park Studios and Question for comment.

Question is an interesting match for the long-running comedy show – aside from the histories of the developers of beloved games like Thief, BioShock, and the most recent South Park RPGs, the studio’s own Magic Circle was a satirical look at the game development process. Given The Stick of Truth and The Fractured But Whole’s own metatextual approach to game genres and comedy, it makes for a potentially very good fit.

Have you seen South Park yet?

Question’s own vision is to “draw from a long history of games with strong central stories and diverse systems that enable players with the aim of trying to create new experiences in the same vein, but on a smaller scale.”

The level designer role itself doesn’t say too much about the game, although there’s talk of development with Unreal Engine, and multiplayer development experience is a must for the role. As you might expect, the game appears to be in development for PC and consoles.

South Park creators Matt Stone and Trey Parker recently signed a huge South Park deal that includes 14 movies, multiple TV seasons, and a new game. Under the terms of that deal, the show will run until at least 2027, which will mark its 30th anniversary.