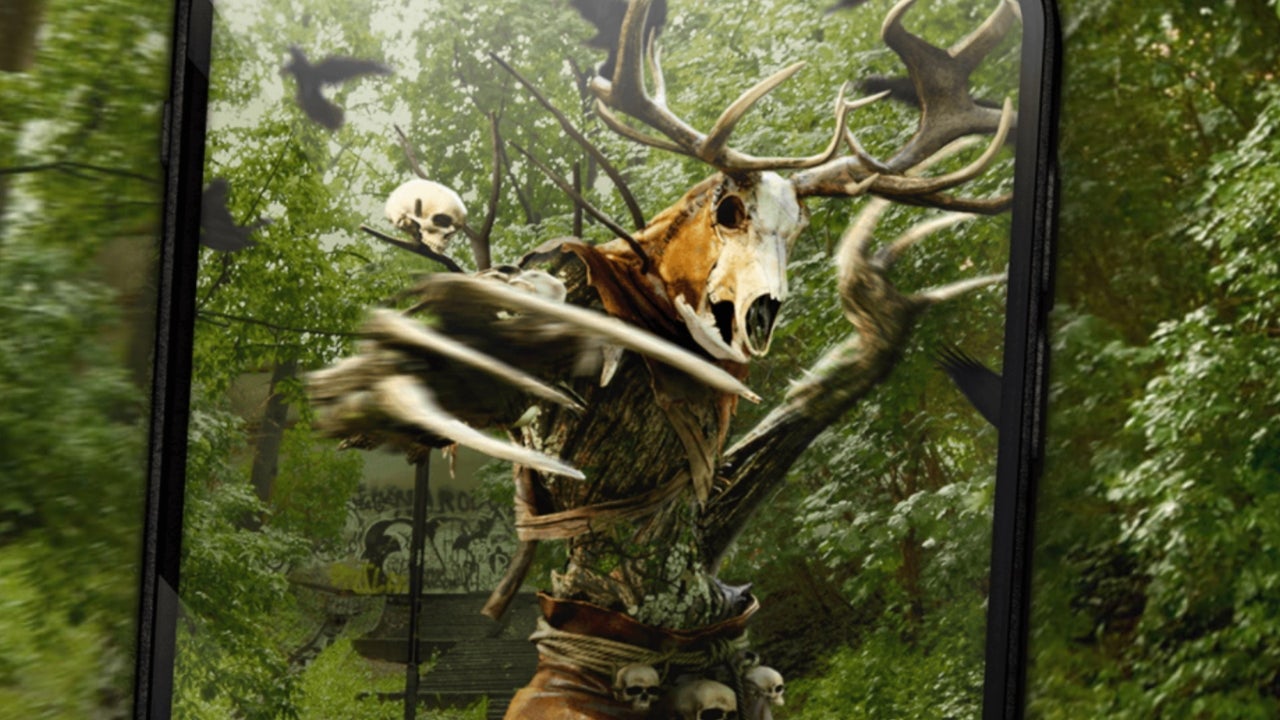 The Witcher: Monster Slayer Is Available Now on iOS and Android

The Witcher: Monster Slayer, an augmented reality game set in The Witcher universe is available now on iOS and Android, for free.

Developed by Spokko, The Witcher: Monster Slayer is an AR game where players take on the role of a new Witcher and must venture out into the real world to hunt over 100 Witcher monsters. Some monsters will only appear at certain locations or the time of day.

If you log in before July 28, you will receive the Kaer Morhen Steel Sword which increases the number of EXP you earn for killing monsters by 10%.

The Witcher: Monster Slayer is one of several AR video games inspired by popular franchises. While Pokemon Go remains one of the most popular AR games in the world, there have been similar efforts including Minecraft Earth, which has since shut down, and also Harry Potter: Wizards Unite, also from Pokemon Go developer Niantic.

The Witcher: Monster Slayer release date was revealed during the first-ever WitcherCon, which showcased upcoming Witcher offerings from both Netflix and CD Projekt Red. Check out the first trailer for Witcher season 2 on Netflix, or our preview of Witcher Ronin, a new elsewhere comic about Geralt in medieval Japan.

Have you played The Witcher: Monster Slayer?

Madden 22 Ratings Will Be Revealed On ESPN Next Week

Genshin Impact: How To Solve A Strange Story...

PlayStation Network, Steam, and Fortnite are All Down...