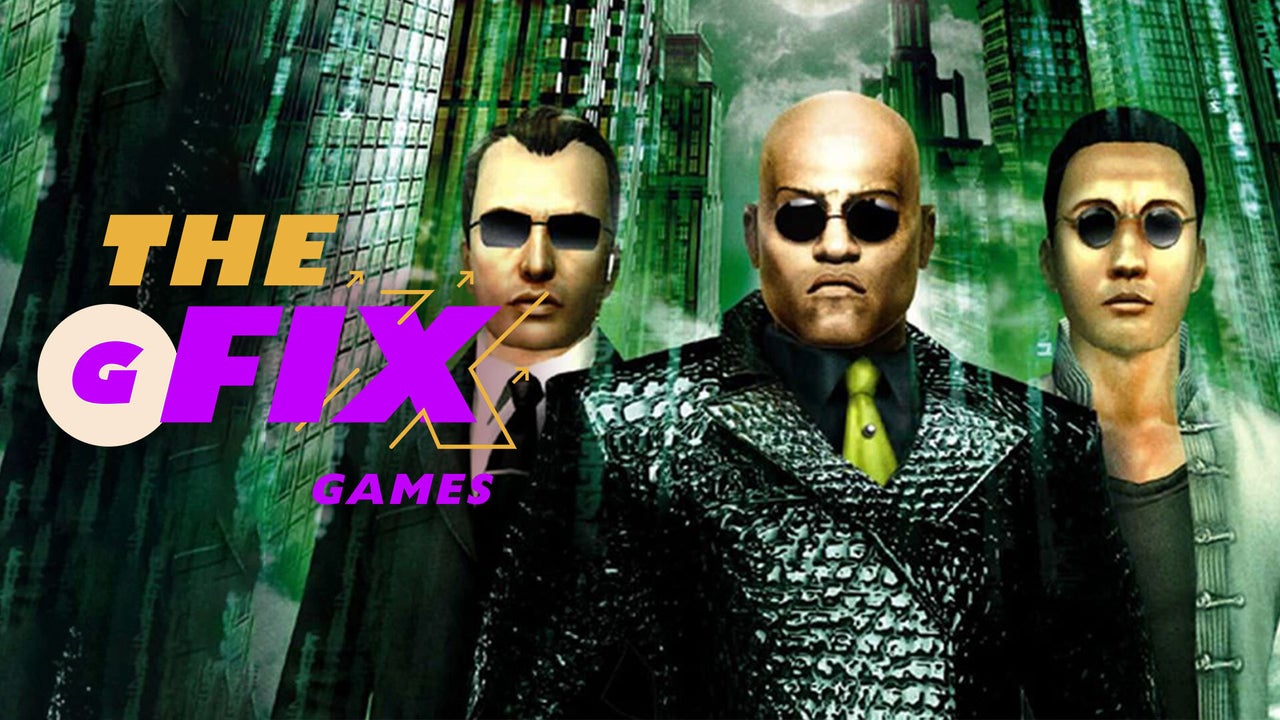 Here’s a Full Look at Thor in God of War: Ragnarok