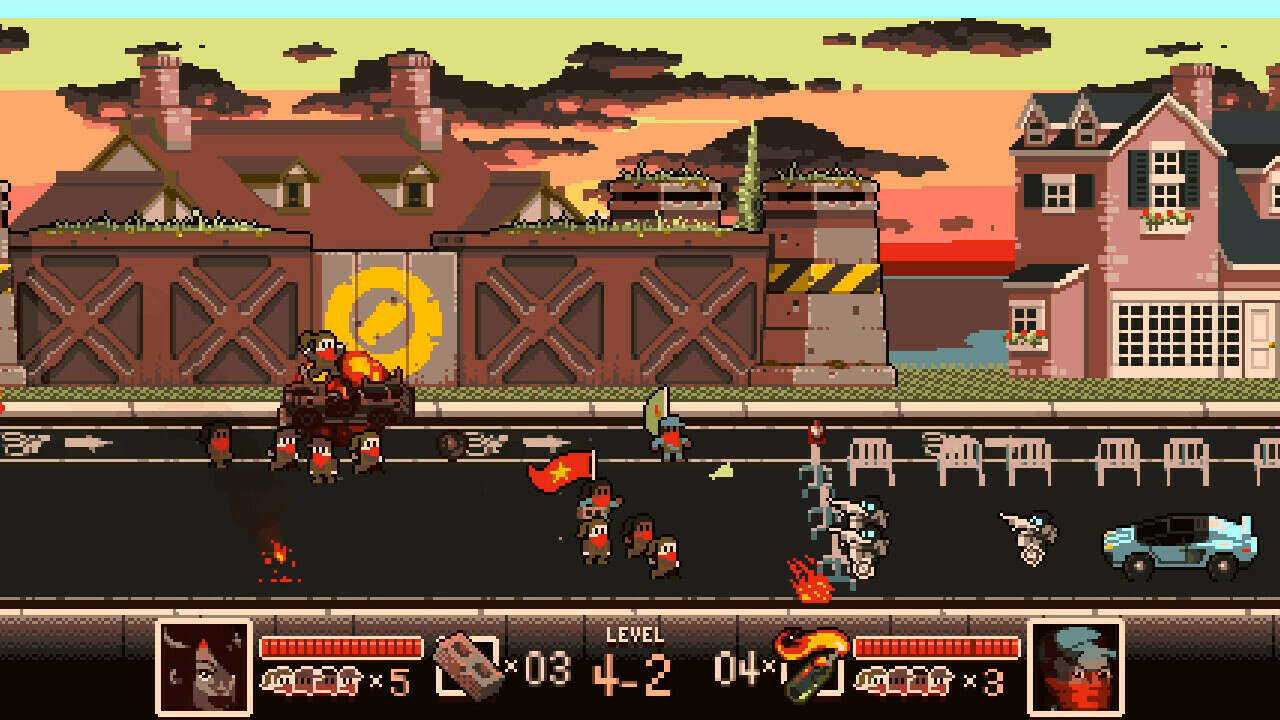 Home Game News This PC Game Is Completely Free, But Not For Long
Game News

This PC Game Is Completely Free, But Not For Long

There are certainly a lot of games coming out at the moment, but if you want to spend less money–or no money at all–then GOG has you covered. The brawler Tonight We Riot is currently completely free on the service, though you need to act quickly before the deal has expired.

Rather than go to the game’s listing to claim this deal, you need to go to the main GOG page, scroll down to the banner with game near the top, and click on it after you’ve signed into your account. You’ll see a message saying the game is being added to your account, and that’s all there is to it. You must claim the game before May 2 at 6 AM PT / 9 AM ET.

GOG lets you play DRM-free versions of games, meaning you can install them on your PC without needing online validation to confirm ownership while you’re playing. This lets you play the games offline, for one thing, but it also eliminates the use of software that can sometimes affect a game’s performance. Tonight We Riot can also practically run on a toaster and is available across PC and Mac, so there’s really no harm in claiming it for free now.

Tonight We Riot is typically $15, and the game isn’t that old. It only released about a year ago, and it combines classic brawling and a retro-inspired art style with a dystopic, revolutionary setting. Keeping with the game’s political themes, studio Pixel Pushers Union 512 is a worker-owned cooperative. Its employees can say proudly that they have something in common with juice giants Welch’s and Ocean Spray.

Call Of Duty: Warzone Players Get Free Skin After Hunt For Adler Issues