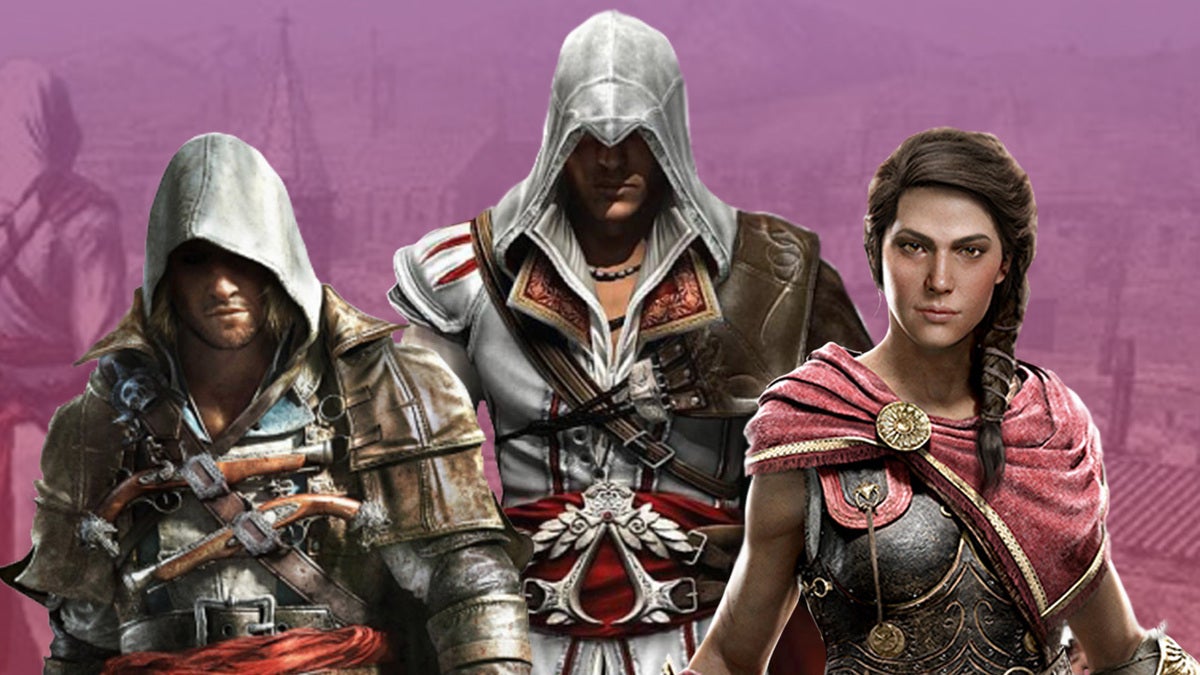 
The Assassin’s Creed franchise has spanned the globe since it debuted in 2007, and entries have taken players from Renaissance Italy to Ancient Greece to the American Revolution. Along the way, the series has changed dramatically, from sequels that made good on the promise of past entries to entirely new takes on character progression. IGN’s biggest Assassin’s Creed fans came together to agree, argue, and eventually cull together our favorites.

Rally your troops and bar the gates, Age of Darkness: Final Stand is OUT NOW in Early Access!

Surprising an IRL Hero with the Ultimate Nintendo...