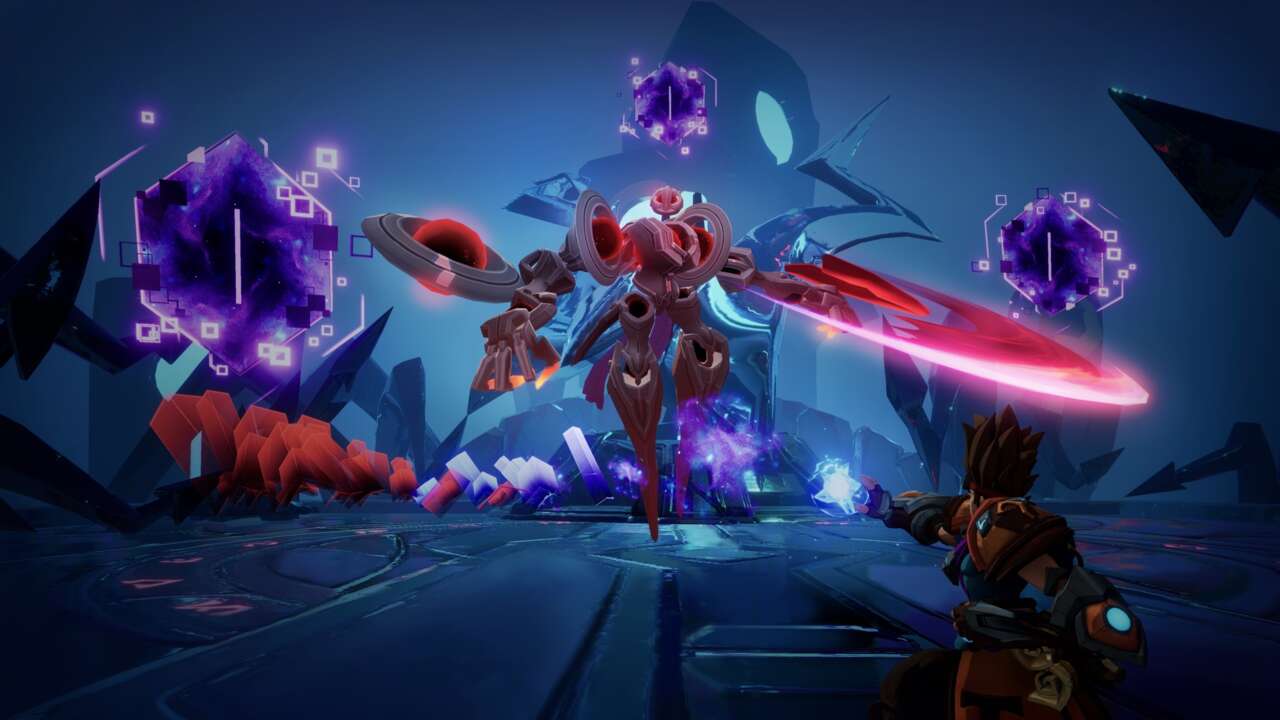 Torchlight fans looking for a new way to play now that Torchlight III has been out for over a year will soon find it as the mobile entry of the hack-and-slash action RPG franchise Torchlight: Infinite January enters closed beta 18.

Developer XD Inc. announced the upcoming beta with a new gameplay trailer, showcasing some of the game’s flashy skill combinations. Those who have signed up on the Torchlight: Infinite website in the US, Canada, Australia and New Zealand will receive instructions on how to download the beta, if selected.

According to the official press release, the beta will contain four playable heroes and 24 talent trees with over 180 skills. All dungeons, encounters, and loot drops are randomly distributed and there is no cooldown or stamina system preventing players from enjoying the beta. Finally, everything in the beta can be unlocked for free, including heroes, skills, cards and items.

Set 200 years after the events of Torchlight II, Torchlight: Infinite “puts players out of the prosperous era of Ember Tech as they embark on an epic quest to stop Aember – the Ember Blight – from corrupting the holy land of Leptis,” It is the first game in the franchise since Torchlight III, which hit consoles and PC in October 2020.